Barn finds? Yeah, right. Those are just internet myths, right? Normally, we reserve our intrigue for things less fanciful, however, this time it appears to be true. A Porsche 550 Spyder has been found tucked away in a barn in the Swiss countryside, where it has sat completely untouched for the last 35 years. Remarkably pristine and still a picture of automotive health, the immaculate automobile is finally coming out for a drive. Making the car even more valuable, it was owned and handled by legendary Swiss racing drivers including Rita Rampinelli, Heinz Schiller, and Jo Siffert.

RELATED: 20 Most Expensive Cars Ever Sold 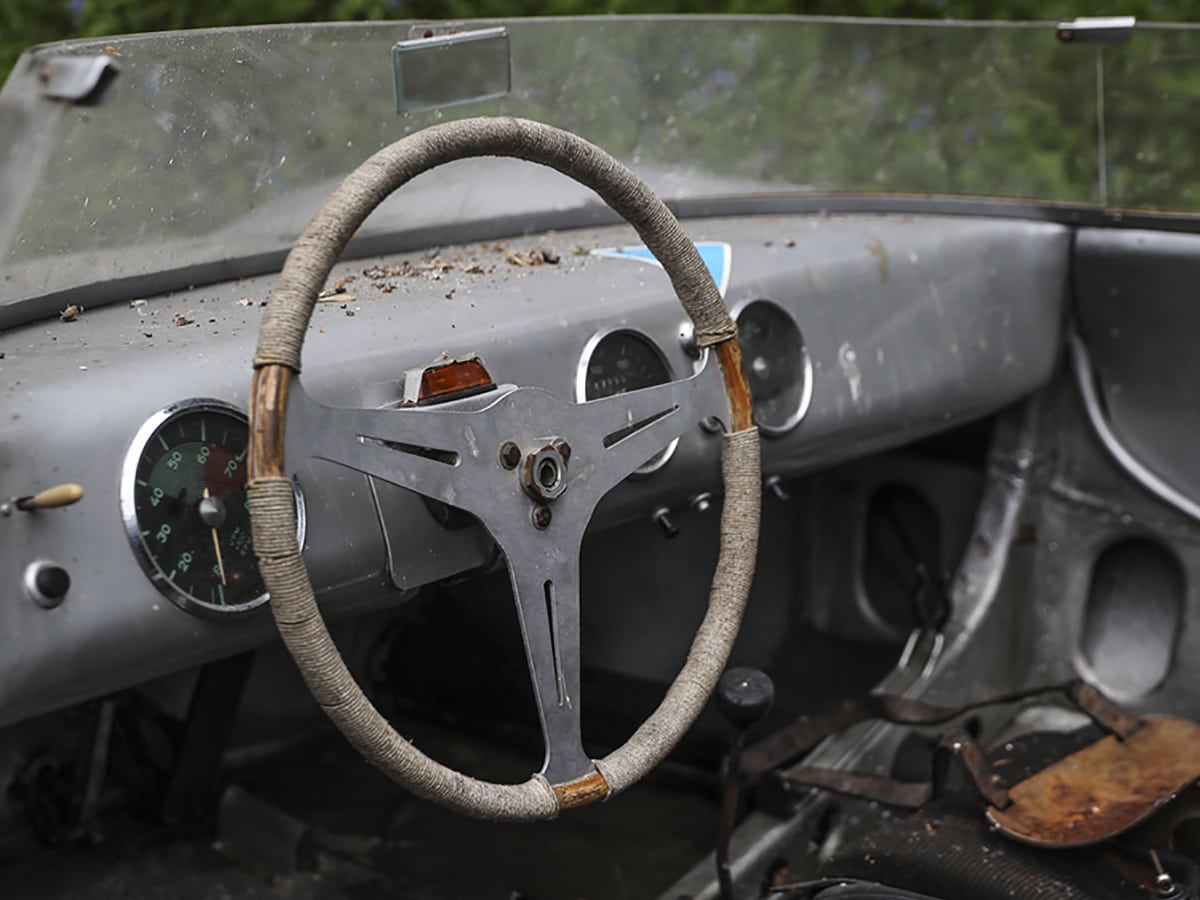 Looking back into the history books, the Porsche 550 Spyder was originally introduced in 1953 and only sold until 1956, meaning up to that point, only 90 examples were produced. Being such a rare vehicle, the Spyder is a highly sought-after collectible, however, this specific model dials up the interest even further. A mid-engined car, the 1956 edition arrives equipped with a relatively small 1.5-litre engine that sits in front of the rear axle line. A flat-four Porsche Carrera four-cam configuration, this motor was revered for its double shaft-driven overhead cams and also featured dual ignition, dry sump lubrication, and a displacement of 1498cc.

The Spyder can produce 110 bhp originally, but this particular Spyder was upgraded with “werks” factory components in the 1960s. It also received the new Porsche RS60 bodywork. Coming off of the factory floor, this barn find was finished in red with white darts. Rita Rampinelli was the first owner who later sold it to Heinz Schiller. Schiller used the car to compete in Switzerland and in circuits like Monza and Avus. Later, Edouard Margairaz purchased the car and competed in Swiss hill climb events with it. Swiss Grand Prix winner and Formula 1 driver Jo Siffert also owned the car. And then, in the 1980s, the car was hidden away in a barn. 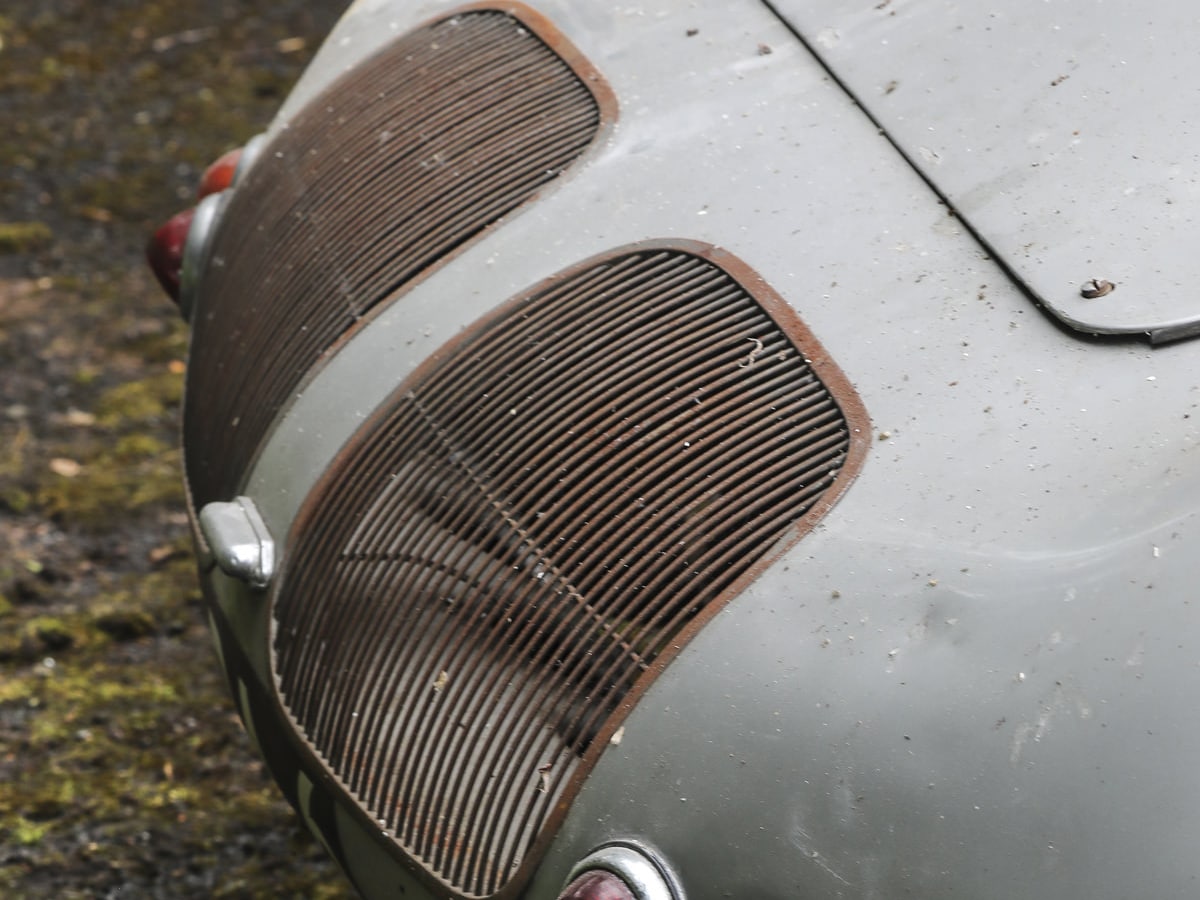 Like most barn finds, there’s likely to be some conjecture over the validity of the 1956 Porsche 550 Spyder’s heritage, however, there is good news. According to auction house Gooding Co, the consignor enlisted English Porsche specialist Andy Prill to look into the history, revealing some positive information.

“Despite the period fitment of a later RS60 style body – in my opinion there is no doubt about the authenticity of this car and its identity as Porsche 550 Spyder chassis 079,” Prill wrote. “This true barn-find 550 Spyder is a rare opportunity for a new owner to restore the car to its original specification or to enjoy the car as presented in its period modified form.”

The auction is scheduled for September 3 as a part of their London Auction held at the Concours of Elegance at Hampton Court Palace. The price guide for this Spyder lists it at approximately $1.5 to $2.1 million USD—not bad for a barn find, right? 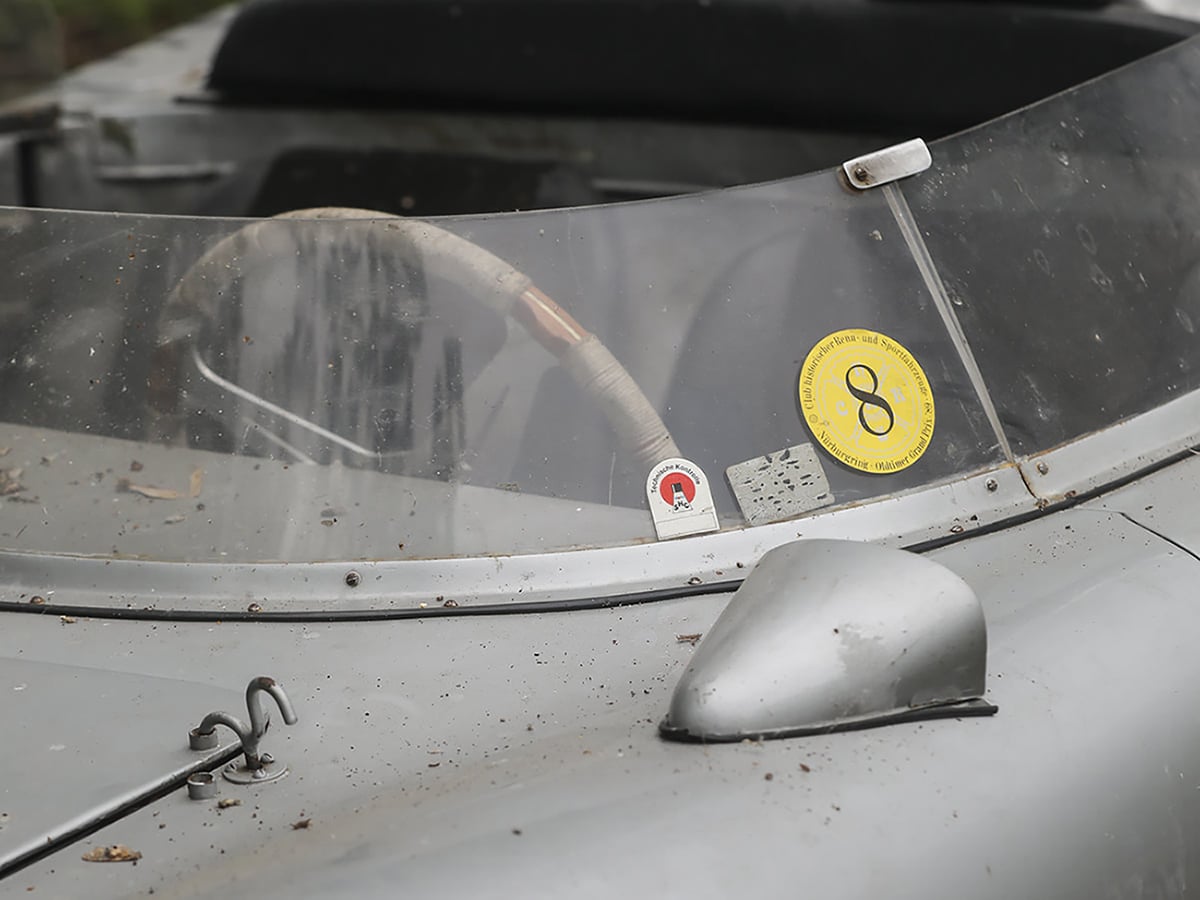 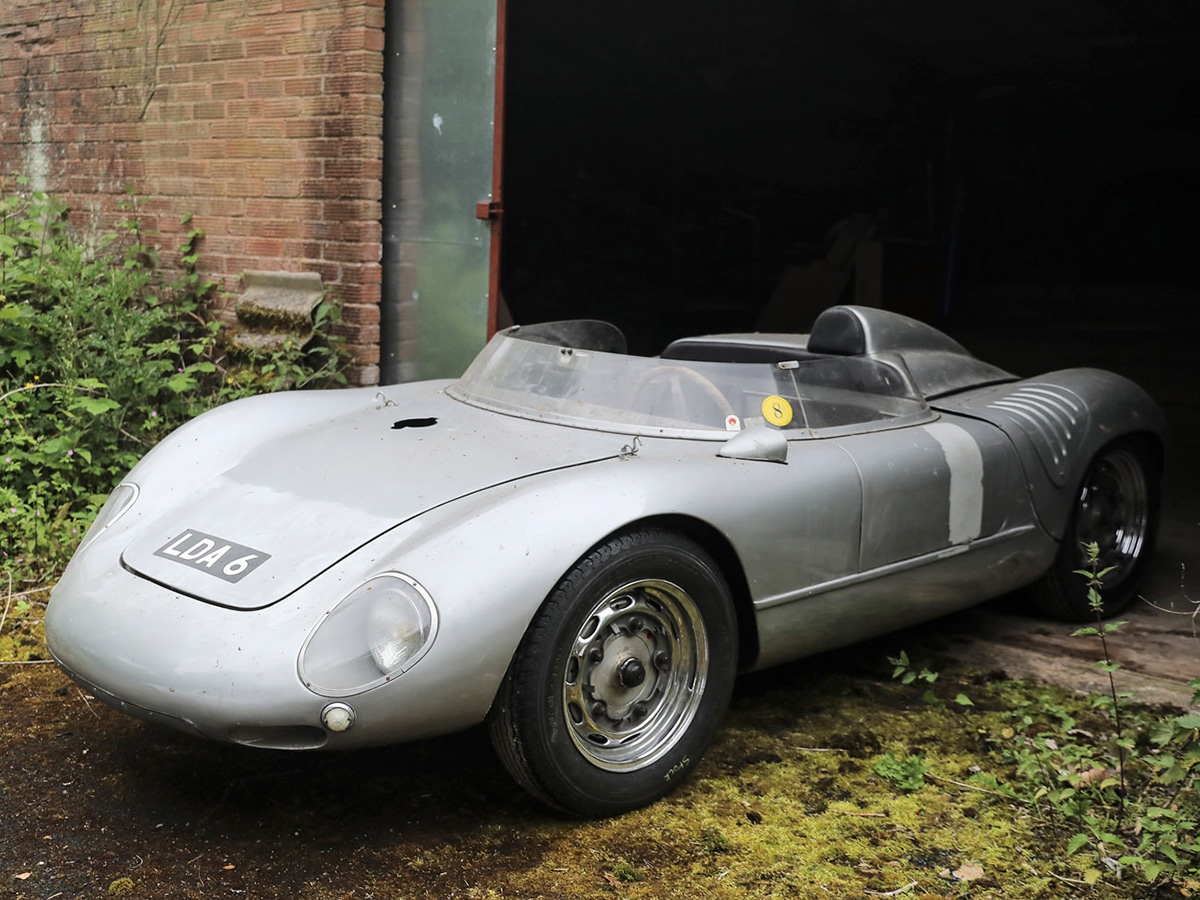 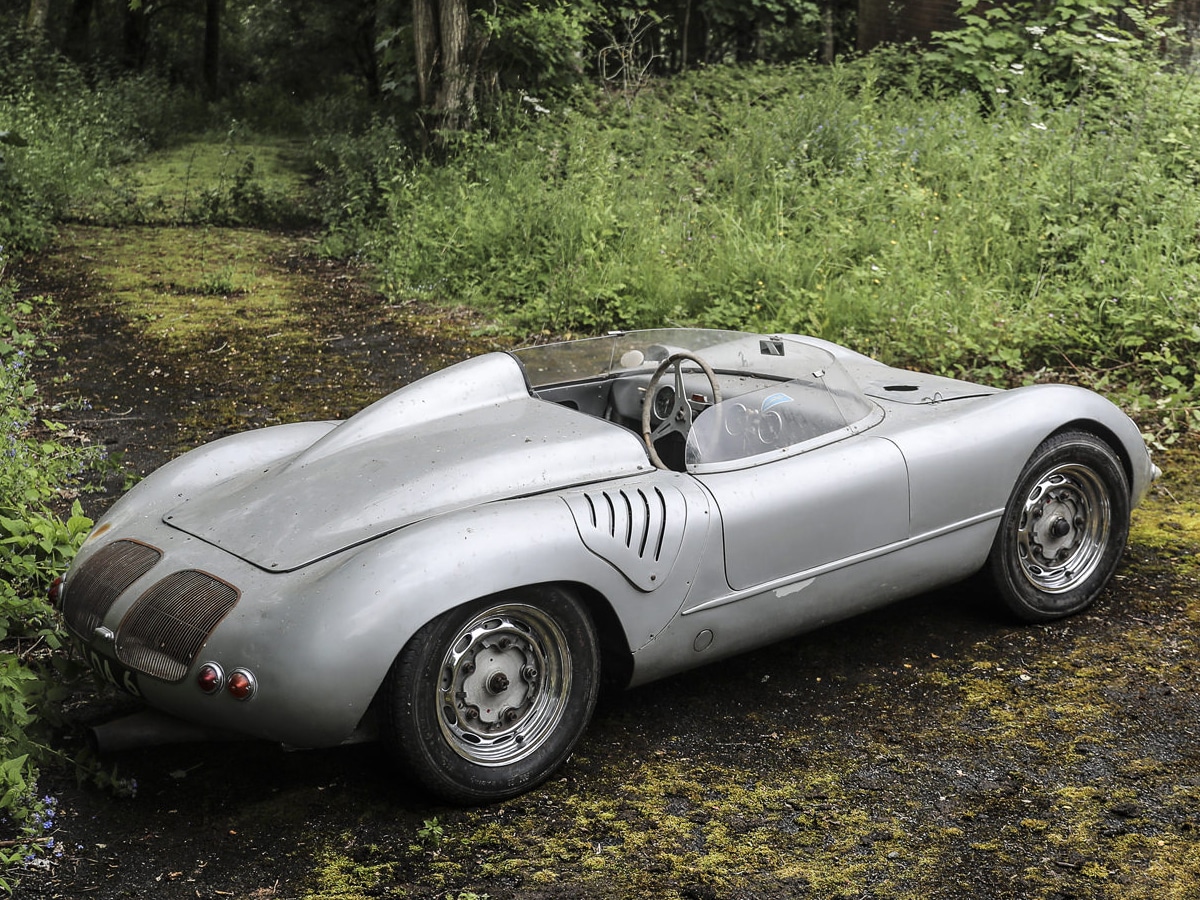