Say hello to the Xbox Elite Wireless Controller Series 2 – Core, an affordable, feature-loaded, white colour variant of the popular Xbox Elite Series 2 Controller. This new sibling has all the notable features we know and love but with an exclusion of a few things to keep the price down. The Xbox Elite Wireless range was created as “an elite controller for the elite gamer,” which helps players elevate their playstyle and can be customized as per players’ demands. Microsoft has now launched a white counterpart of the controller that is “designed to meet the core needs of today’s competitive gamers,” all at a more pocket-friendly asking price. 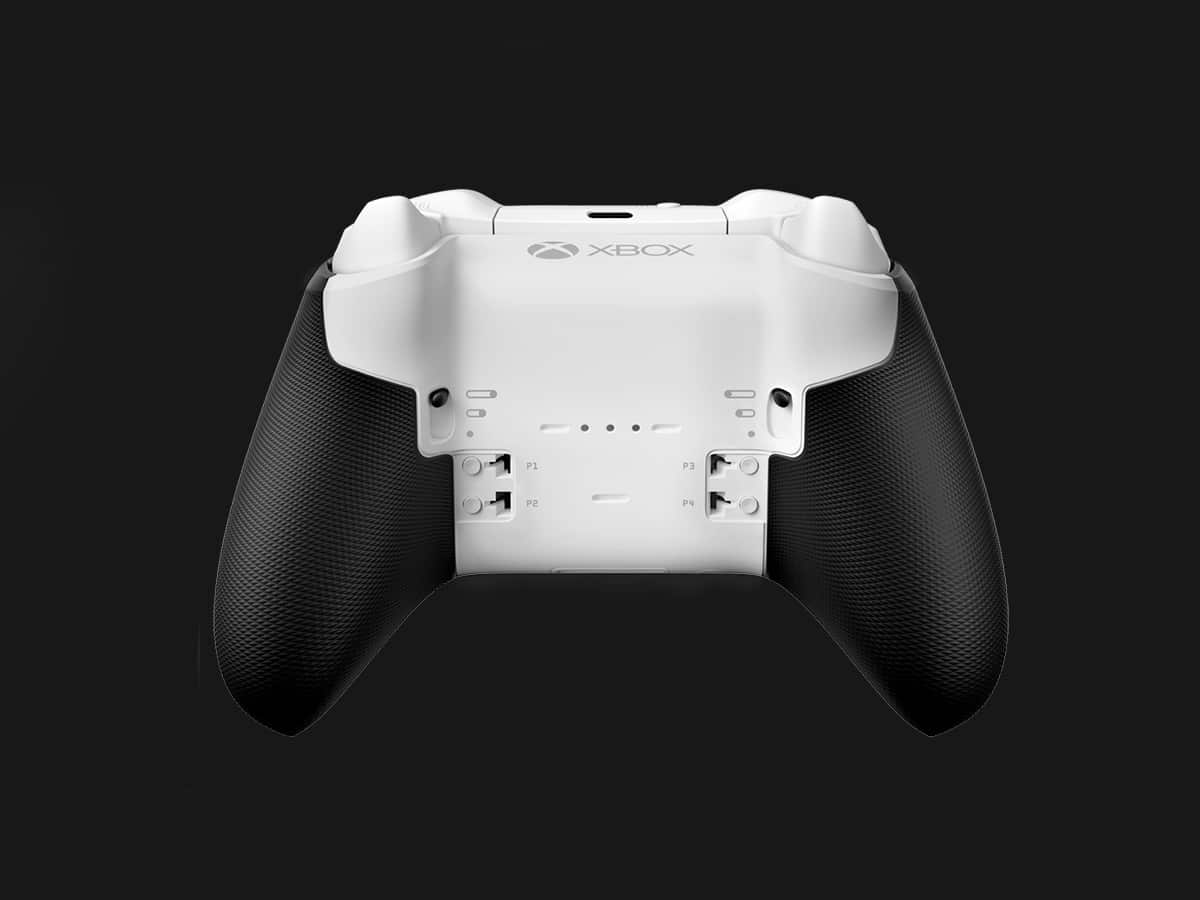 The confusingly named Xbox Elite Wireless Controller Series 2 – Core shares several features with the Xbox Elite Wireless Controller Series 2. The wrap-around rubberised grip, shorter hair trigger, and adjustable tension for the thumbsticks are all present here, so you don’t miss out on anything. Additionally, users get “limitless customisation with exclusive button mapping options,” which can be found in the Xbox Accessories application. Battery life also remains unaffected and the controller lasts about 40 hours before it runs out of juice fully. The Elite Wireless 2 Core sports a rechargeable battery but does not come with a charging dock in the pack.

Xbox Elite Wireless Controller Series 2 – Core is now available for pre-order either from the Xbox website or from select retailers for AUD$189.95 (USD$129). These will start shipping on September 21. To keep the price further down, Microsoft has stripped out most of the spare parts that come included with its flagship controller. Stuff like a carrying case, rear paddles, or thumbsticks aren’t included with the Xbox Elite Wireless 2 Core and are being sold separately under “Complete Component Pack” for AUD$79.95 (USD$59.99). This so-called component pack has the following: 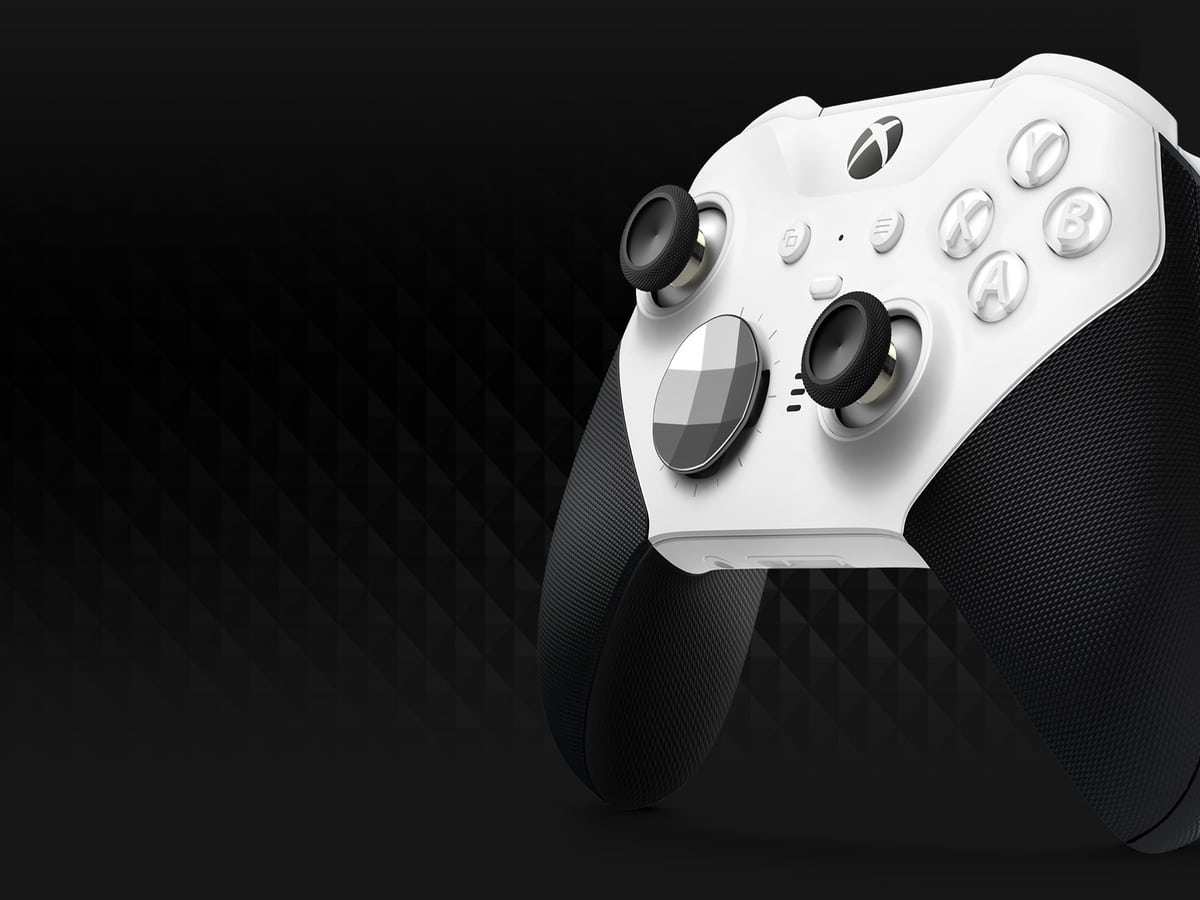 But the fun doesn’t end here. Xbox has also announced that the Elite Series 2 Controllers will be joining the Xbox Design Lab this holiday season. For the uninitiated, Xbox Design Lab is a one stop shop where players can customise different aspects of their Xbox controllers such as colours or patterns. In its blog, the company remarked, “Since Xbox Design Lab debuted in 2016, the number one fan request has been to include Elite controllers in our unique customisation program to empower further personalisation of that premium experience. Today we’re announcing that coming this holiday, you will be able to do just that when we bring Elite Wireless Controller Series 2 to Xbox Design Lab! We’re excited to bring more choices to gamers around the world and can’t wait to see how fans reimagine what it is to be Elite.” 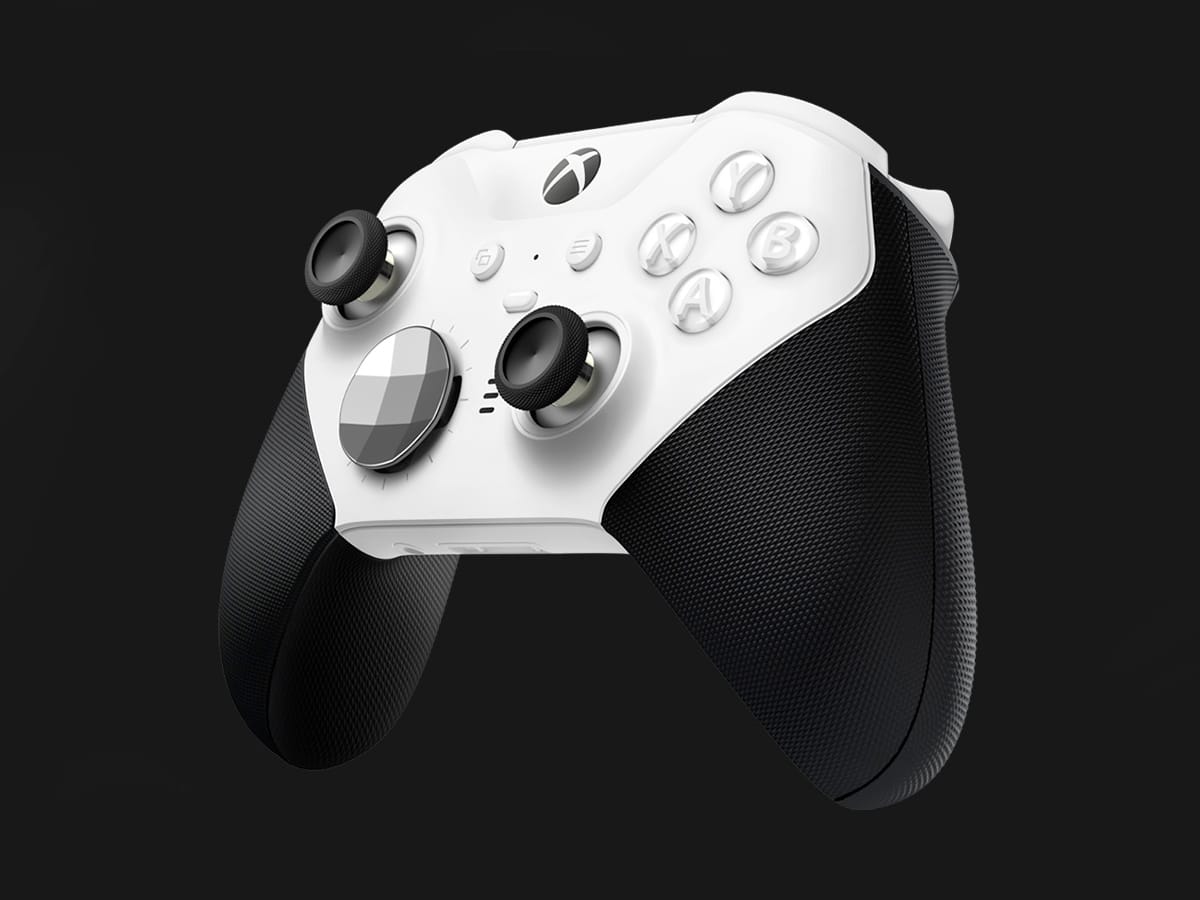 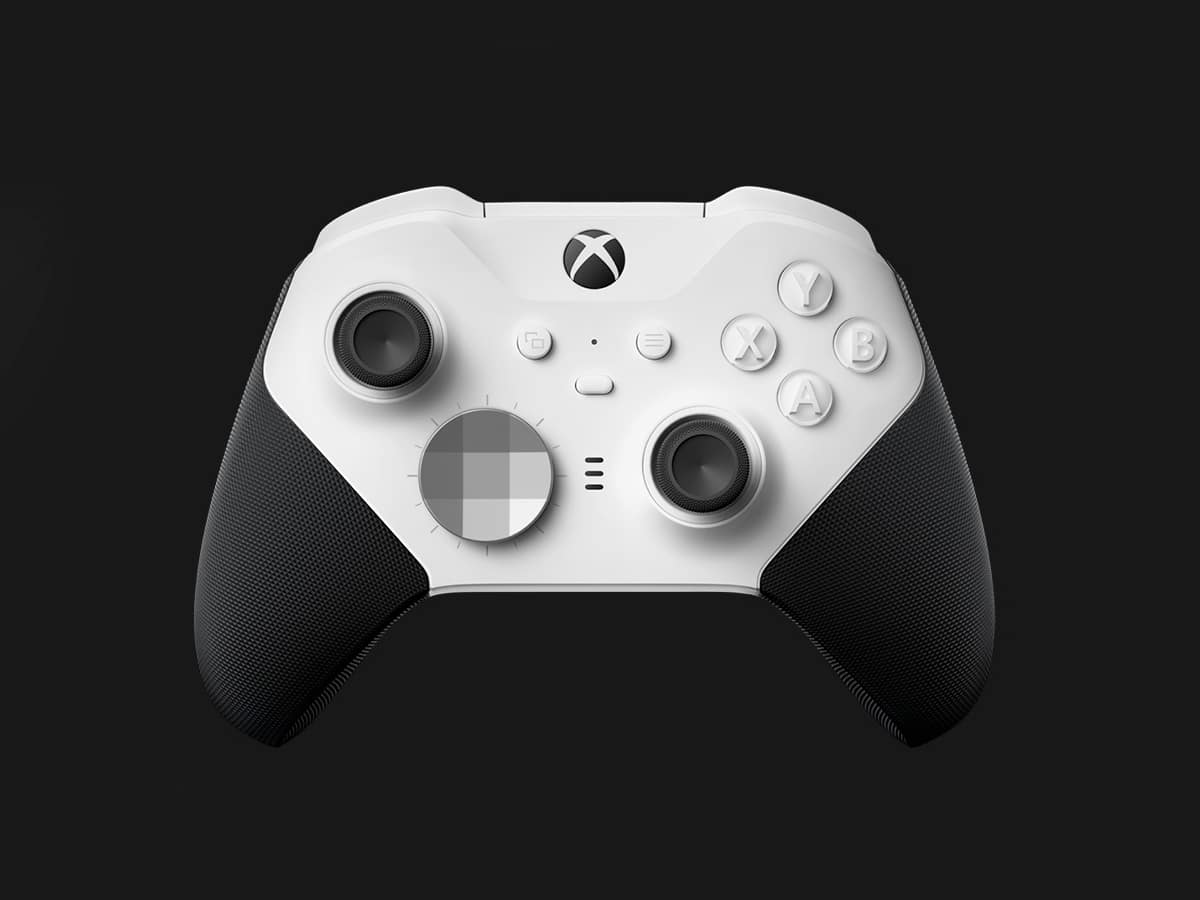