It’s the hot new trend among those people whose entire way of life you find baffling and scary: gender reveal parties. These shindigs, where expectant parents find innovative ways to let their friends know whether the imminent child is male or female, have exploded in popularity since western society ran out of anything else to spend its time on, and they’re a fun way to make something unimportant seem slightly less unimportant.

The fine was remarkably light considering it apparently cost more than $8 million to get the fire under control, but hopefully the incredibly aptly-named Dickey learnt his lesson nevertheless. As the video of the memorable shows, this gender reveal was neither well-planned nor even effective at revealing gender – I still don’t know what gender the kid is, all I see is flames.

Gender Reveal Burnout Fail: Announcing a baby's gender to family and friends before they are born is becoming increasingly popular. But a couple in Meningie's gender reveal took a wrong turn when they opted to do a burnout with pink smoke.More: http://bit.ly/2Pi09g5#GenderReveal #7News

At least this one did give an easily-understandable display of what the baby will be: when this South Australian couple decided to make their gender reveal the Aussie-est ever by performing it via burnout, the car clearly emits a huge cloud of pink smoke, so that’s a girl. Or, er…hang on a minute…if it’s blue smoke for a boy and pink smoke for a girl, what does…black smoke mean?

Well, I think it’s pretty clear: black smoke means your baby is going to be a bogan. Just like you. And it also means you’re going to have to hitch a ride back home, because your gender reveal party just burnt your car to a crisp.

A Canberra driver could be facing serious consequences after a video of a baby gender reveal burnout was posted online.#9News | http://9News.com.au

So we had assumed that the burnout in SA was just one deranged family trying to think of the stupidest way to destroy property. But no, apparently burnout gender reveals is a “trend”. Only in Australia, eh? And possibly in America. And a few other places. But the point is: actually in Australia. Canberra mother-to-be Danielle Hope was over the moon when the noxious gases spewing from the family ute turn out to be blue. She may have later on spewed just as much as the ute when she found out she was on the ACT police’s most-wanted list (well the ACT Police don’t have that much to do really).

The police confirmed they are seeking witnesses to the burnout reveal, and have urged anyone with information to contact Crimestoppers. Which…I guess means you guys now.

Was walking to Wrigley and saw a gender reveal happening, so glad I stopped to film it ?? pic.twitter.com/KjepDjFNre

This gender debacle comes to us from Twitter user @the_JazzyJeff, whose user picture reveals that he is, sadly, not the Jazzy Jeff who brought us so much joy in collaboration with the Fresh Prince. Still, he’s brought us sufficient joy anyway by posting his video of a street gender reveal that he happened to be passing. This one doesn’t have the spectacular element of accidental arson, but it has a certain poetic beauty of its own.

The idea was simple: fill a ball with either blue or pink powder; mum throws ball; dad hits ball with baseball bat; ball bursts, releasing a coloured cloud into the air and revealing great tidings of much joy.

Brings a tear to our eye.

Love The Smell Of Gender In The Morning

For a truly sensational gender reveal, why not use actual fireworks? And why not mount those fireworks on a regular old drying rack? And why not do this with friends and family just 50 feet away? Why not indeed?

As the rocket hurtles into the crowd, guests scream and run for their lives, and the local burns unit gears up for a new intake, these parents-to-be can be proud of the fact that they’ve set a new standard for turning the blessed miracle of new life into an outtake from Apocalypse Now. 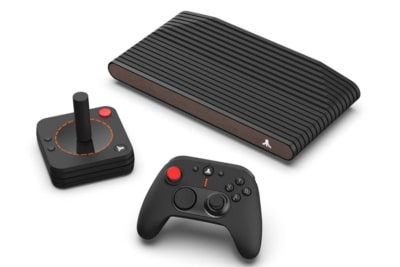 Gaming
Get Nostalgic with the All-New Atari VCS Hybrid Platform 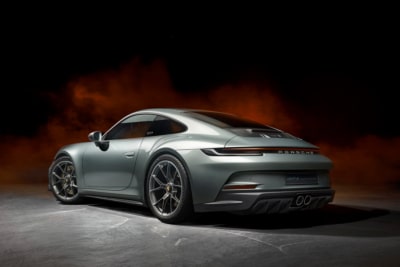 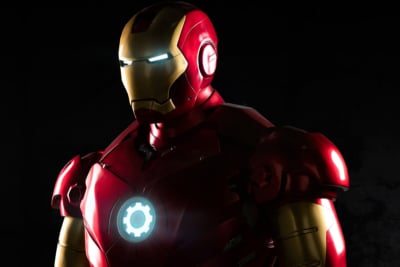 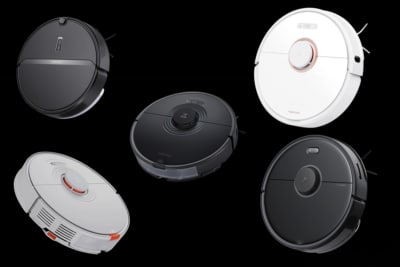 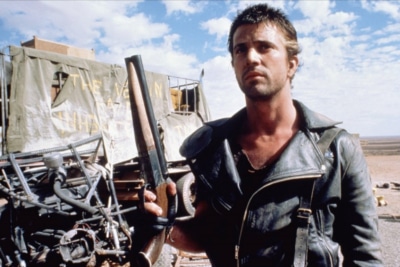 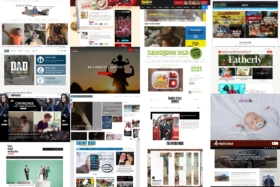 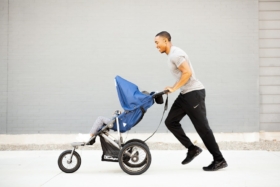 Featured, Fitness
10 Best Jogging Strollers for a Parent on the Run 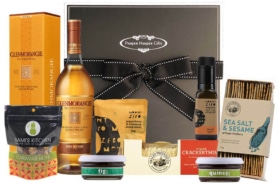 Drinks, Food
Don't Know What to Get Dad? These Gourmet Hampers Might Be The Perfect Gift 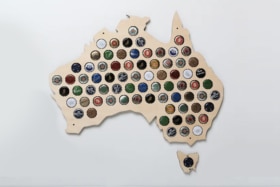 Entertainment
10 Simple Gifts for the Hard to Buy For Dad 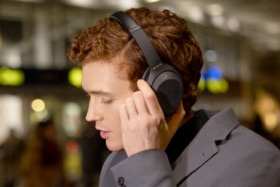