Taking inspiration from the natural world, Sydney’s own Milly Dent creates some of the most wondrous ceramic sculptures you’ve ever seen. She recently turned her attention toward sculptural works that serve a functional purpose, such as artistic cups and bowls. Continuing along those lines, the designer has just launched her first collection of handcrafted lighting. It draws upon both traditional and contemporary methods and takes direct cues from oceanic lifeforms. 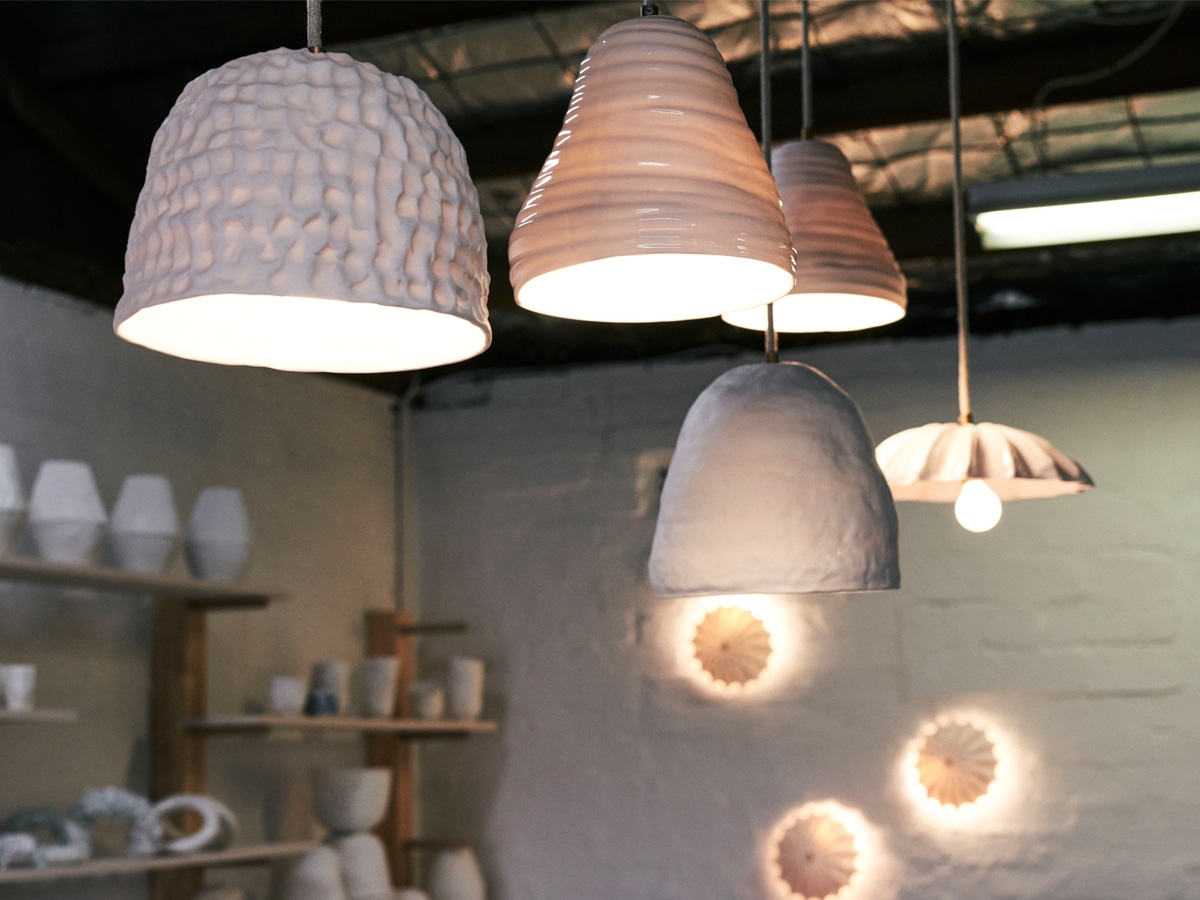 A discussion with one of Milly’s loyal customers brought her to the realisation that there’s a gap in the current marketplace for lighting that’s as sculpturally artistic as it is functionally sound. The resulting one-of-a-kind pieces impart a warm glow on both a figurative and literal level as they bolster the surrounding decor. Taking the form of sponges and star corals along with traditional ceramics, each sculpture tells the unique story of its own creation. 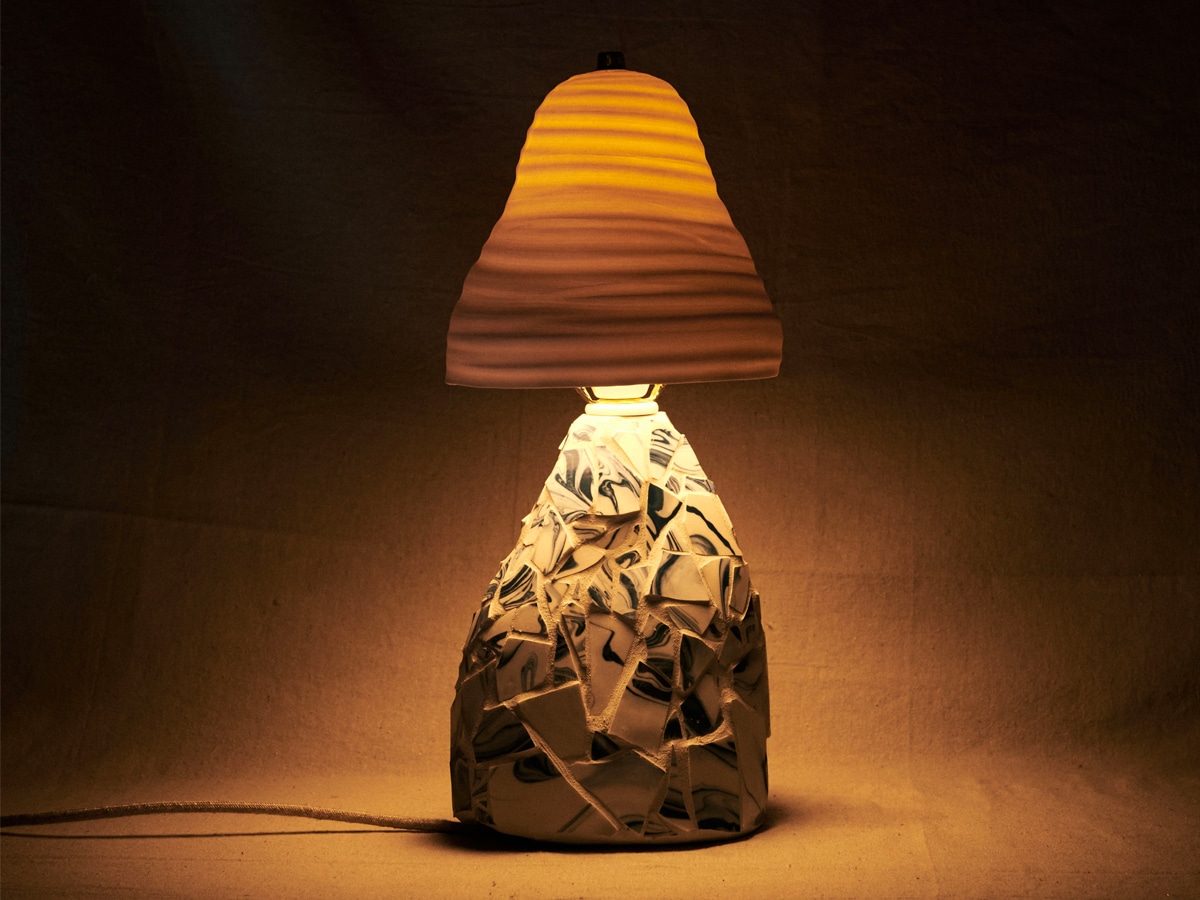 Every piece in the latest collection is handmade by Milly, hence the minor variations in size and pattern markings. It’s yet another homage to the natural world—and Sydney’s oceans, in particular—whereby no two living forms are exactly the same. Indeed, some of the sculptural lights do almost look as if they crawled out of the nearest sea and landed on the nearest wall, taking on a magic glow in the process. 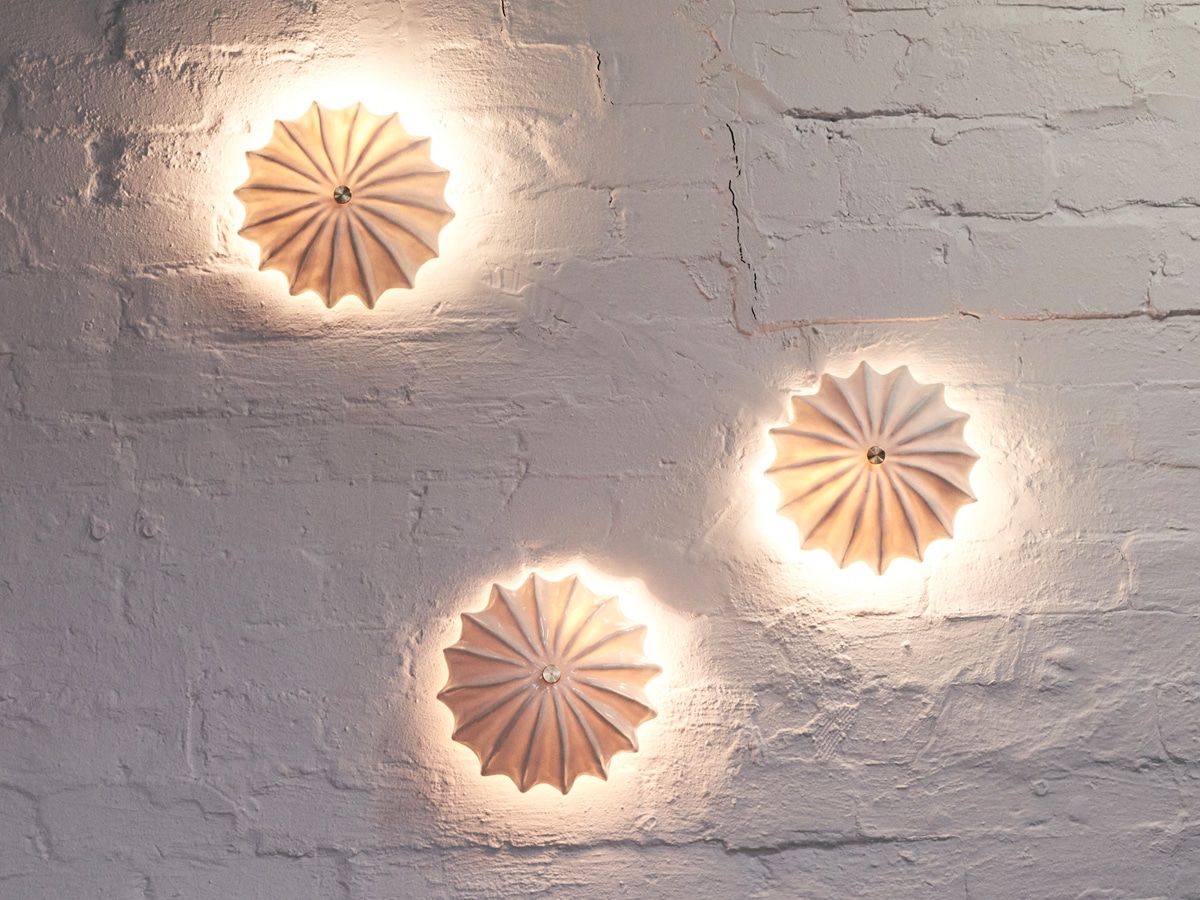 Adaptable to a wide range of spaces, Milly’s versatile lighting collection breaks down into three overarching models. One is the Hexacorallia Sconce, which draws inspiration from microscopic lifeforms such as sponges and star corals, and sheds warm, ambient light through its translucent porcelain shell. The other is The Pinched Sconce, Pinched Pendant, and Whirl Sconce. These ceramics are more traditional by design but no less extraordinary, featuring vibrant textural surfaces of slip-cast porcelain. 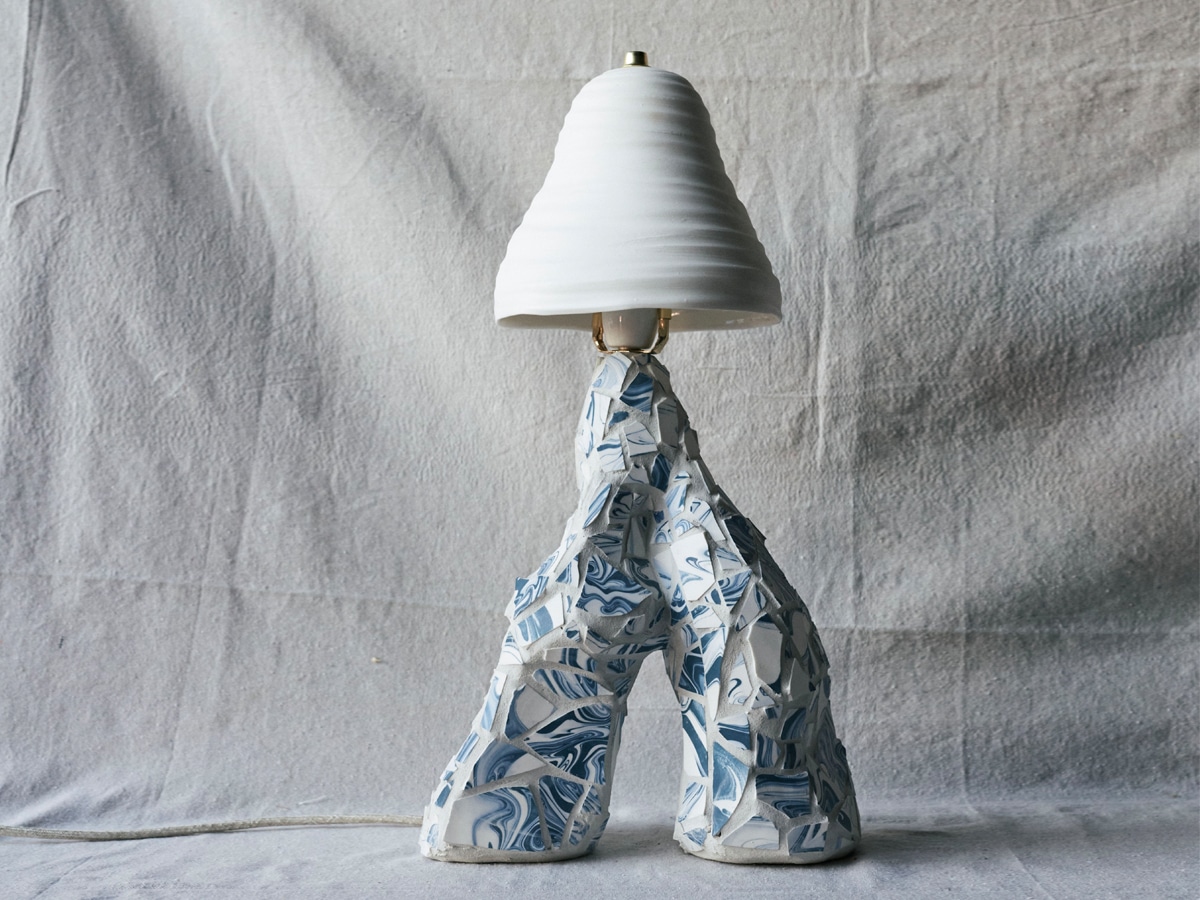 The third, and newest addition are the Phos Lamp I and the Phos Lamp II, which Milly describes as a “labour of love” (one of these lamps can take up to a month to make per piece). They have sculptural, handbuilt bodies, get fired twice, and are then hand-mosaiced. Each Pho Lamp is unique, meaning you’ll own a one-off sculptural masterpiece, with new forms dropping once a month. Forever exploring the possibilities of ceramic sculpture, Milly’s knocked this one out of the park. You can currently order the Hexacorallia Sconce or pre-order the Pinched Sconce through her website. All pieces are fully fitted with certified electrical components and ready for installation with help from a professional electrician. Wall bracket and fixings are included with your purchase, as are a custom-made brass rod and decorative nuts. You may never look at lighting—or sculpture—the same way again. 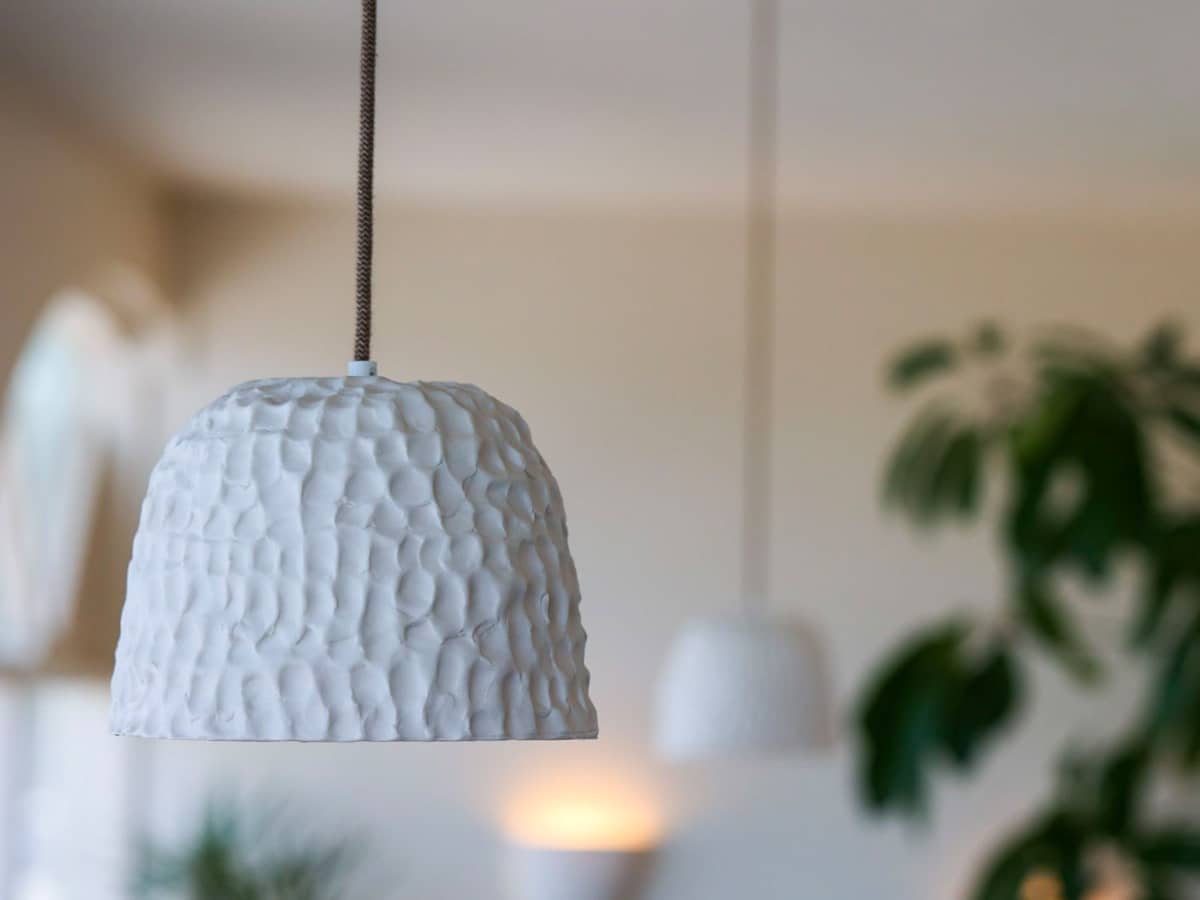