We now have evidence that having a tattoo will help you get you laid. Although we are sure that you wouldn’t get a tatted up just to attract babes, knowing that they could help you get more sex might just be the motivation that you need if you are on the fence about getting body art.

A study published in Personality and Individual Differences found that women view men with tattoos as being more masculine. They also intimidate male rivals. This gives tattooed gents an advantage when it comes to getting laid.

A total of 2584 men and women were recruited for the study. All participants were heterosexual, and their average age was 25 years old. They were shown pictures of both non-tattooed and tattooed men and asked to rate them using a five-point scale. They were scored on dominance, attractiveness, aggression, health and masculinity. Participants also ranked the tattooed and non-tattooed individuals for their potential of being a good father and partner.

You might not want to run out to the tattoo parlour just yet—especially if you are looking for anything other than casual sex. The study also found that women view men with tattoos as being worse fathers and partners. This makes sense given the bad-boy image associated with tattoos. 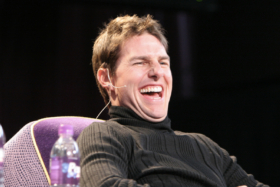 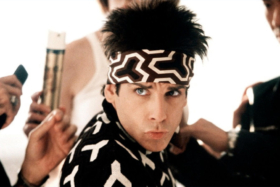 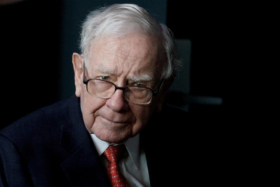