The Orient Watch Company is known for their dive watches, and their new Triton Dive Watch is an addition to their collection that maintains that reputation. The Triton builds on a tradition that features such watches as the Mako and Ray. In fact, the hour markers for the Triton closely resemble those of the Ray. And for more inspiration, The Orient Watch Company turned to the brushed steel hands of their Pro Saturation Diver. Because of the combined polished metal and thick lume plot, the hands are visible both in light and dark—handy for both deep and shallow dives, as well as days at the desk or nights out. 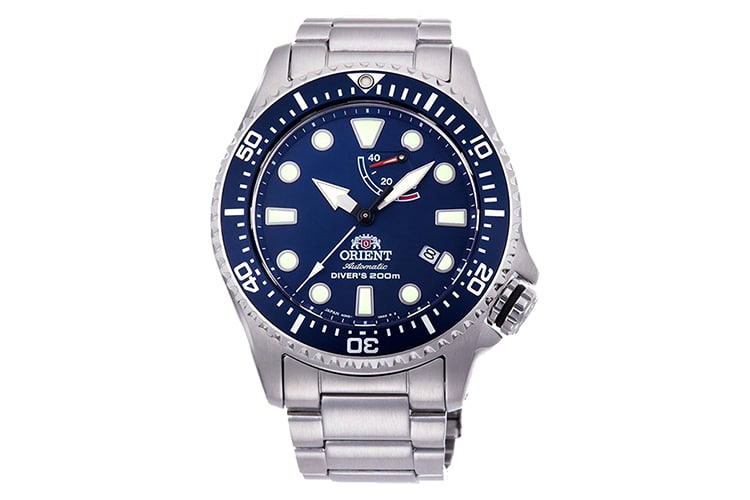 The bezel has 120 clicks that have unidirectional rotation. You’ll also have a date display on the Triton, as well as a power reserve indicator. The watch uses the Orient caliber 40N5A with automatic, hand winding, and hacking movement. Additionally, the Triton is Japanese Industrial Standard (JSI) compliant, making it a Class 1 Diver watch that is suitable for recreational diving. Not a diver? Even if you’re not using the Triton as a dive watch, just knowing that it can stand up to the rigors of diving will have you resting assured that you won’t have to worry about treating this watch like a delicate Faberge Egg. It does have the looks, though. The brushed metal is handsome, and the face comes in blue, black with a silver dial, or black with a gold dial. 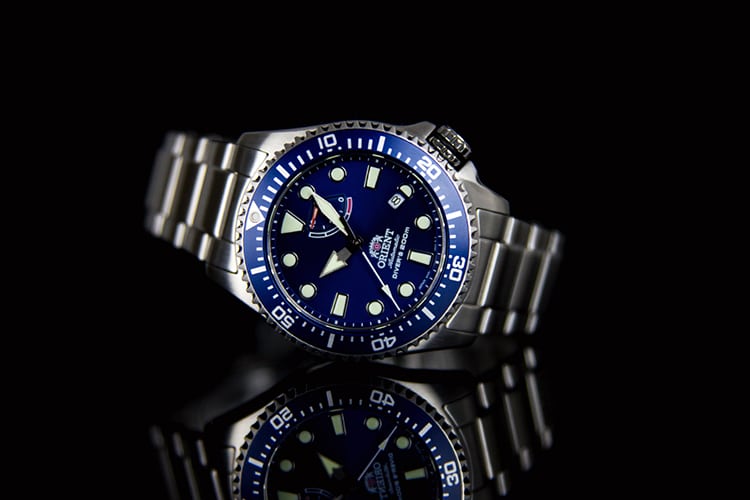 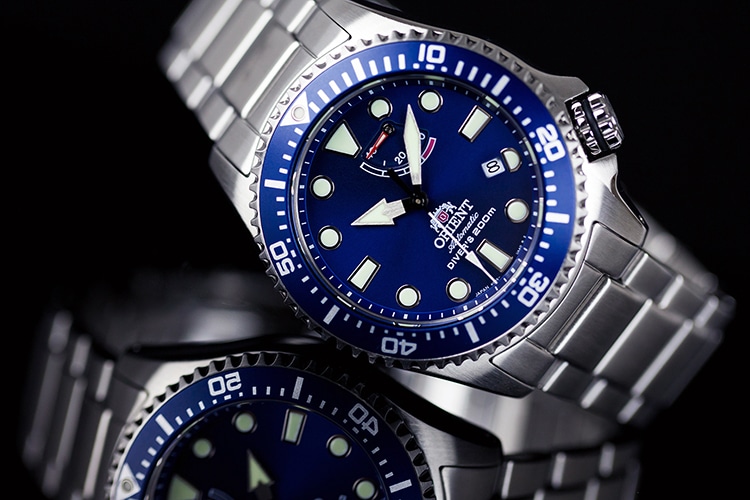