Autowise has put out a new study that reveals the top dream cars for every state in the United States. Rising to the top was the Tesla Model S, with the Ford Mustang coming in second
.
The study is based on geotagged Twitter data tracked over the course of three months. During that time frame, mentions of “dream car” and “#dreamcar” were investigated to determine which car was mentioned with those terms. The Tesla Model S claimed 20 states to put it in first place. In fact, Tesla dominated the entire western coast and even pushing in to Colorado. Ford Mustang picked up 11 states. Range Rover won over six states (primarily in the northern areas, including Alaska). Both the Jeep Wrangler and Chevy Corvette picked up four states, while the Chevy Camaro came in last with three states.

Using Twitter data may not be the most scientific of approaches when it comes to research studies. First, such data only represents those who use social media—and even more specifically those that use Twitter—thus it may not represent a state-wide sentiment. Additionally, Tesla owners tend to be more tech-savvy as well as being more present in social media, which could skew the results. That being said, a survey by Gold Eagle, an automotive parts company in Chicago, Illinois, found similar results, only swapping the one and two spots, putting the Mustang above the Tesla. Their survey pointed out that people who identified themselves as car experts chose the Mustang, while those who didn’t feel very knowledgeable about cars went with the Tesla. Millennials also chose the Model S, while Gen X went for the Camaro and Baby Boomers elected the Corvette. Going by regions, Tesla fans again dominated the West coast and the Southwest in the Gold Eagle survey. 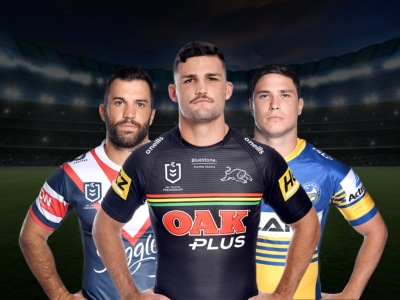 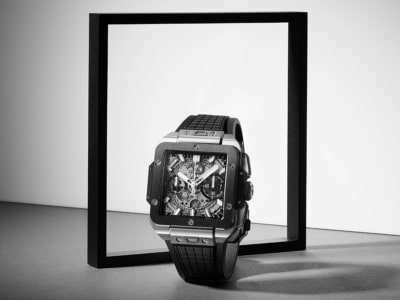 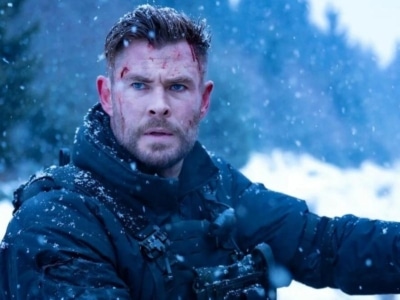 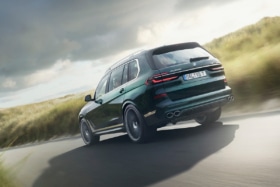