Audi isn’t the only brand to embrace the future of electric transportation, but we have to give it up for the name e-tron, which sounds ripped straight out of the pages of an old sci-fi paperback. Behind the name is a fully-electric compact luxury crossover SUV of extraordinary potential, hence Audi’s plans to create a full-blown e-tron family. At this year’s Geneva Motor Show, audiences were introduced to the family’s newest member: Q4 e-tron. Currently in its gestational stages, the new SUV will be smaller and more affordable than its predecessor when it finally arrives in mass-produced form.

With its powerful LED-lighting, smooth surfaces, and 22″ wheels, the Q4 provides a stunning glimpse of things to come. Speaking of things to come, Audi’s concept Quattro was created by way of Volkswagen AG’s Modular Electrification Platform (MEB), a soon-to-be industry fixture if early predictions are anything to go by.

Giving the SUV its go is an 82 kWh battery and dual-motor powertrain, the latter of which puts a 200 hp motor in the rear and a 100 hp motor up front. In lieu of a mechanical connection between each motor, an electronic control system monitors torque distribution and employs the front motor only when the going gets tough. The Q4 also features all-wheel drive.

Audi has luxury interiors on lock and the Q4 e-tron concept is no exception. Included in the cabin is an upgraded version of the brand’s virtual cockpit with a new augmented reality display. That’s joined a 12.3″ touchscreen infotainment system, located above the center console.

According to Audi, the Q4 e-tron battery delivers a range of 280 miles and charges up to 80% in 30 minutes (using a DC fast charger). Thanks to a low center of gravity and adaptive dampers, the SUV is expected to handle like a sporty sedan. Meanwhile, this is one of 12 EV models Audi plans to release by 2025. In other words: good things are happening. 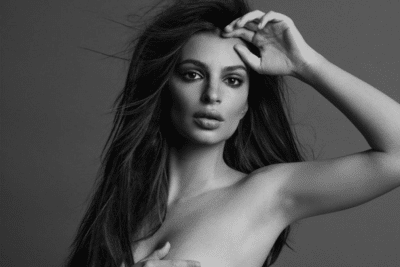 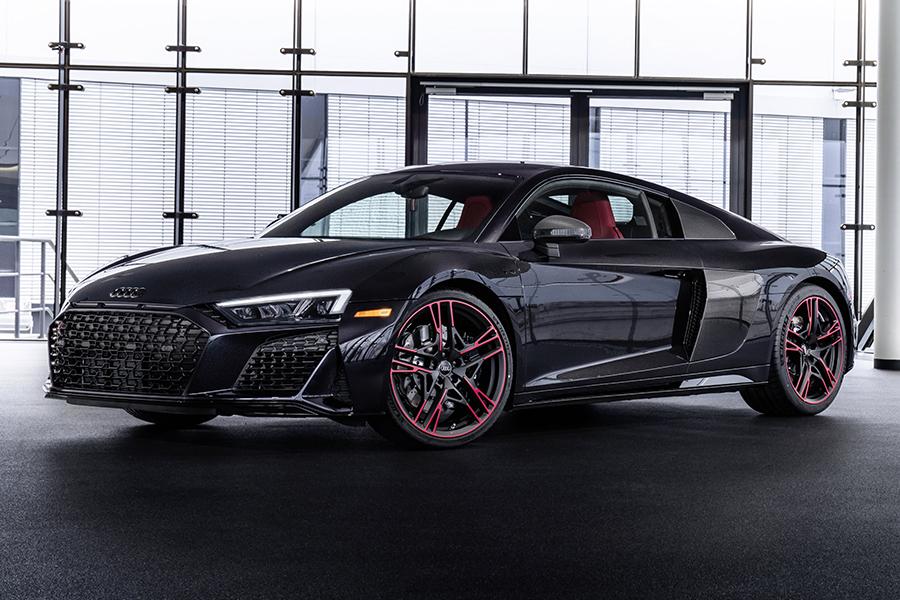 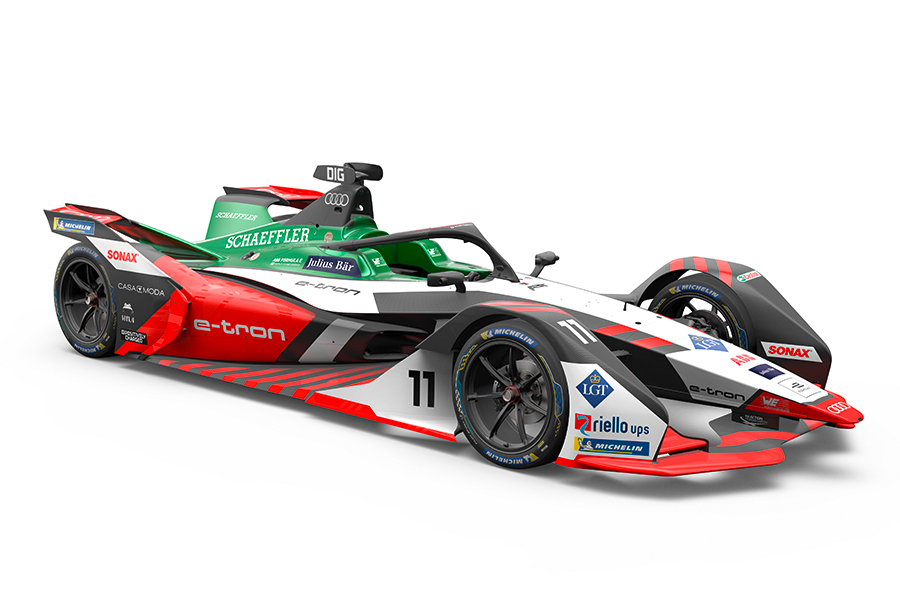