RoboCop’s career in entertainment started strong out of the gate with the Paul Verhoeven-directed 1987 film and then very quickly slid into a ditch, which in turn fell off a cliff. But a new gameplay trailer for the upcoming first-person shooter video game RoboCop: Rogue City has given us hope that the beloved franchise might be returning to the gloriously hyper-violent, satirical roots that were planted in Verhoeven’s original masterpiece. 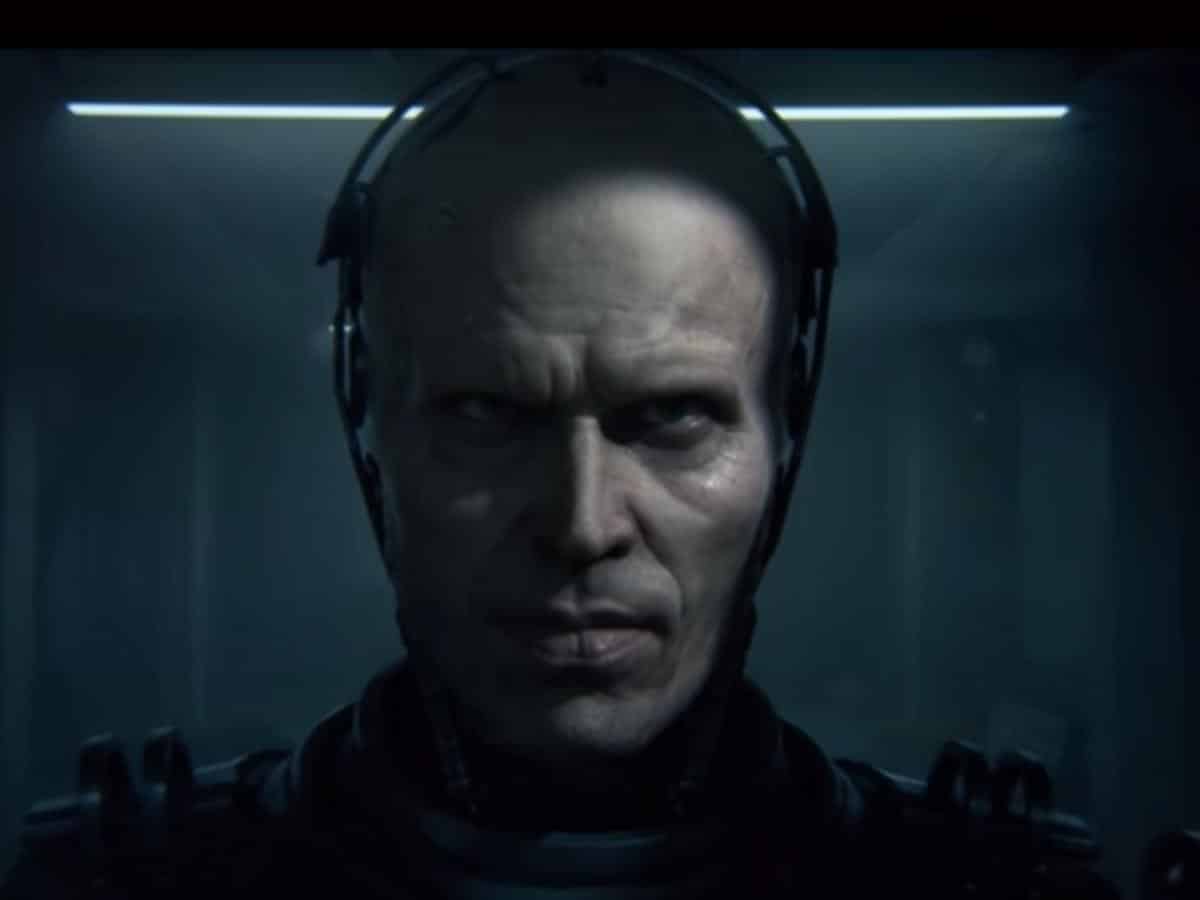 “Dead or alive, you’re coming with me.” With this signature phrase, Peter Weller, the original RoboCop (or Murphy), returns to the franchise. His involvement in Rogue City gives us a glimmer of hope that everyone’s favourite part man, part machine, all cop might be returning with all guns blazing, so to speak.

The trailer certainly doesn’t seem to indicate that ol’ Robo’s trying to conserve his ammo. Gone is the stupid stun gun from the toothless 2014 cinematic reboot, which completely missed the point of what the iconic cyborg is meant to be about. Namely, satirising the ever-increasing corporatisation of the world and the way it dehumanises us all, but doing so in a fun way that justifies spending an absolute fortune on squibs. Instead, Murphy’s back to packing his Auto 9, a powerful select-fire machine pistol with a 50-round magazine, which he uses in the new game footage to absolutely tear through Detroit’s criminal element. 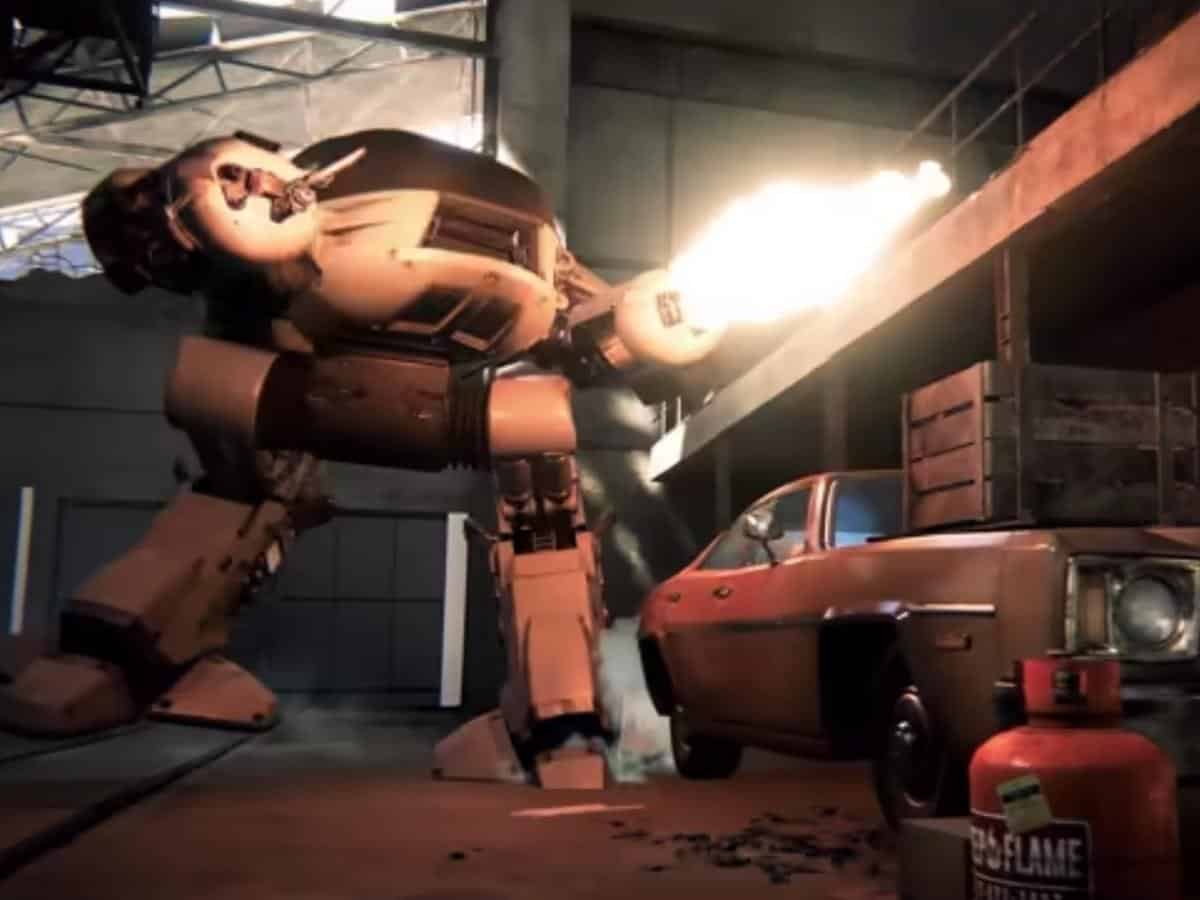 Putting the player behind RoboCop’s visor with his unmistakable head-up display, the game shows Robo deploying his prime directives: Serve the public trust, Protect the innocent, Uphold the law. By which, we mean blasting everything in sight and causing more damage than he prevents, which is kind of the point. The trailer even gives us a glimpse of our old friend ED-209, the malfunctioning law-enforcement robot that has a habit of tearing up hapless executives in boardrooms.

According to the game’s developer Nacon, RoboCop: Rogue City will “combine first-person shooter gameplay with exploration of Detroit and multiple-choice dialogue.” The game is scheduled to arrive in June 2023 on PC, PS5, and Xbox Series X/S. In the meantime, check out where RoboCop ranks in our best action movies of all time. 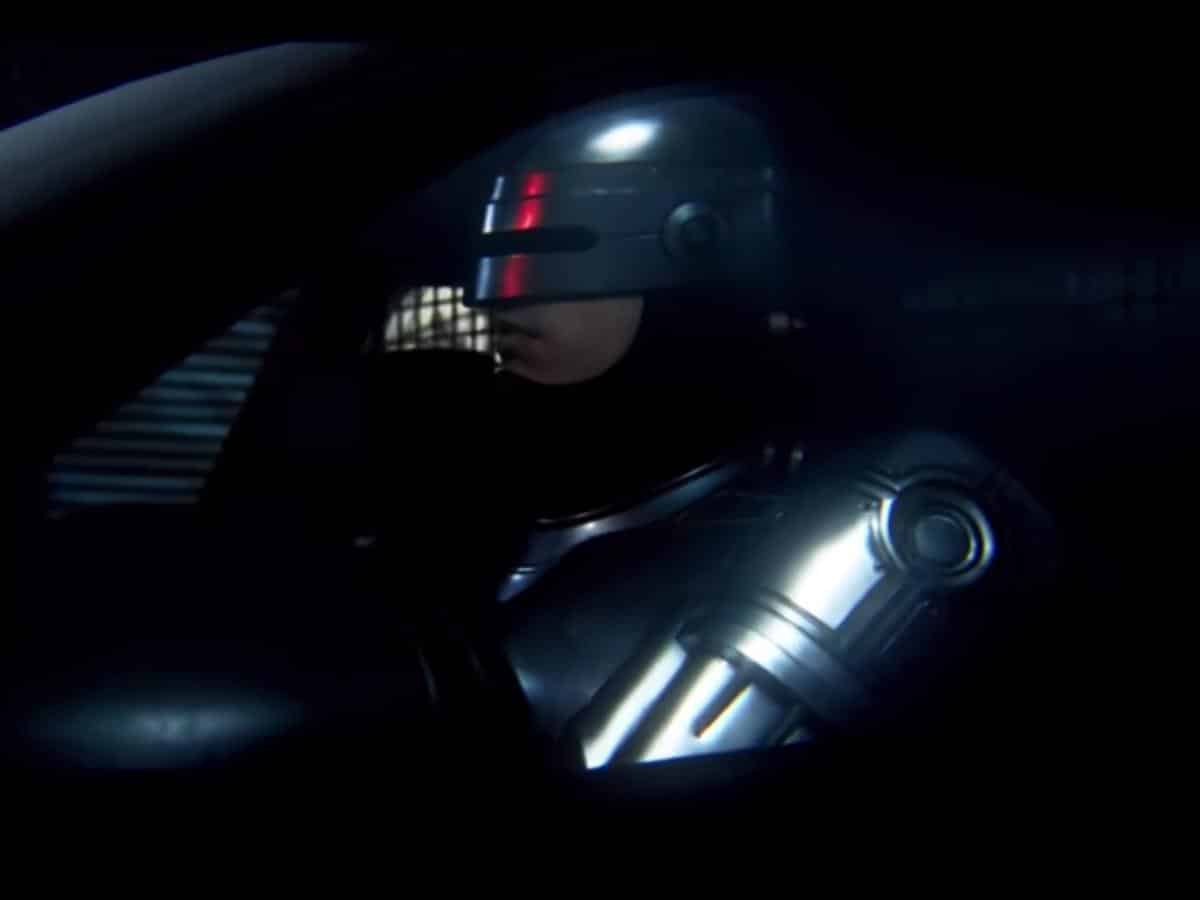 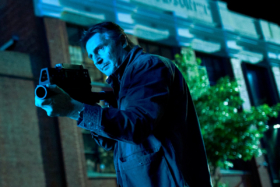 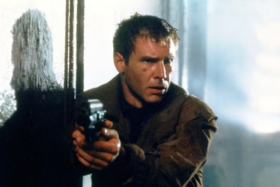 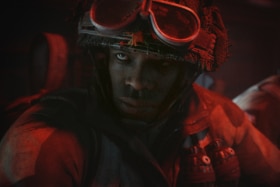