DJI, the biggest seller of civilian drones, has announced its smallest foldable drone to date, the DJI Mavic Mini. The new drone weighs just 249 grams, is fun to fly and keeps things relatively safe for anyone looking for an affordable, reliable drone.

The DJI Mavic Mini builds on the technology within the Mavic Pro and Mavic 2, to pack professional-quality features into the lightest possible frame. The size even makes the drone exempt from certain aviation regulations that apply to heavier drones.

Mavic Mini’s camera can record 2.7K video at 30fps, 1080p at 60 fps and 12-megapixel photographs using the 1/2.3-inch sensor. A three-axis motorised gimbal supports and stabilises the camera, ensuring the footage is smooth and ready for sharing on the socials.

A new remote controller makes Mavic Mini simple to operate and fly. The smaller, lighter design and improved motors cater for up to 30 minutes of flight time. Wi-Fi delivers stable control and an HD live feed, while the GPS receivers and downward visual sensors detect the ground below for precise hovering, stable flying and accurate landing.

The DJI Mavic Mini is available now for pre-order and is officially released on November 11. Mavic Mini comes in two purchase options: the standard version is $599 AUD and includes the Mavic Mini drone, remote controller, one battery, extra propellers and all necessary tools and cables.

There’s also the optional Mavic Mini Fly More Combo, which includes all of the components from the standard version with the addition of the 360° Propeller Cage, Two-Way charging Hub, two extra batteries, three sets of extra propellers and a carrying case. It retails for $799 AUD.

Users can unleash their imagination with Mavic Mini’s accessories, including a DIY Creative Kit and a 360° Propeller Guard for added safety. 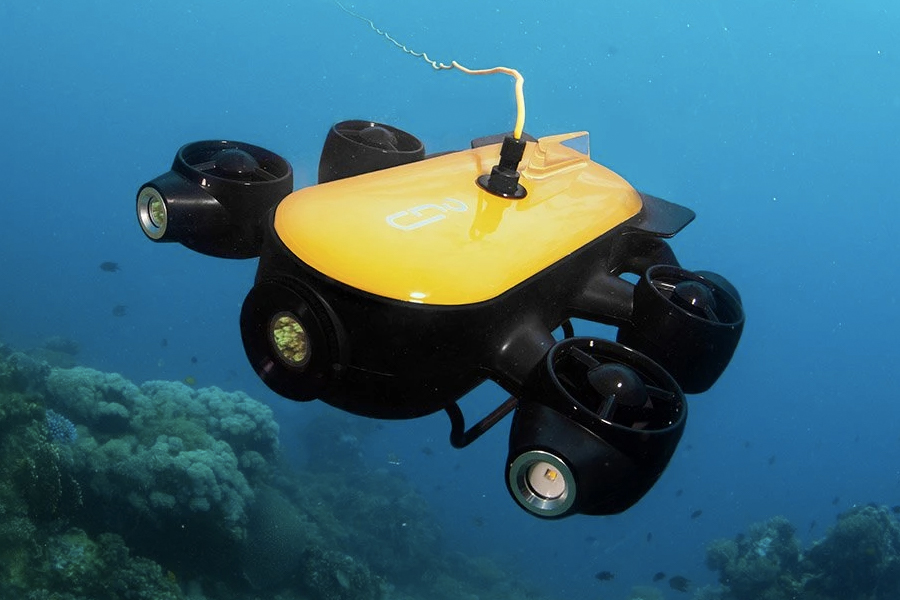 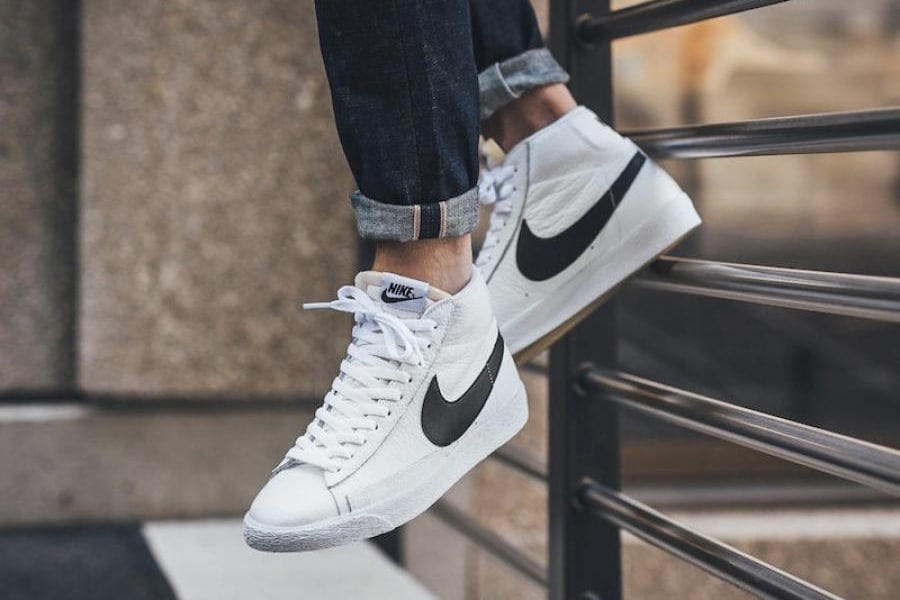