While most of us weekend hacks will never experience the thrill of a hole-in-one, Tiger Woods accomplished the rare feat in his first professional event. Lucky shot? Unfortunately for his fellow competitors, this was only a sign of things to come. Now, two decades later, golf fans can own the historic ball he sunk at the 1996 Greater Milwaukee Open. 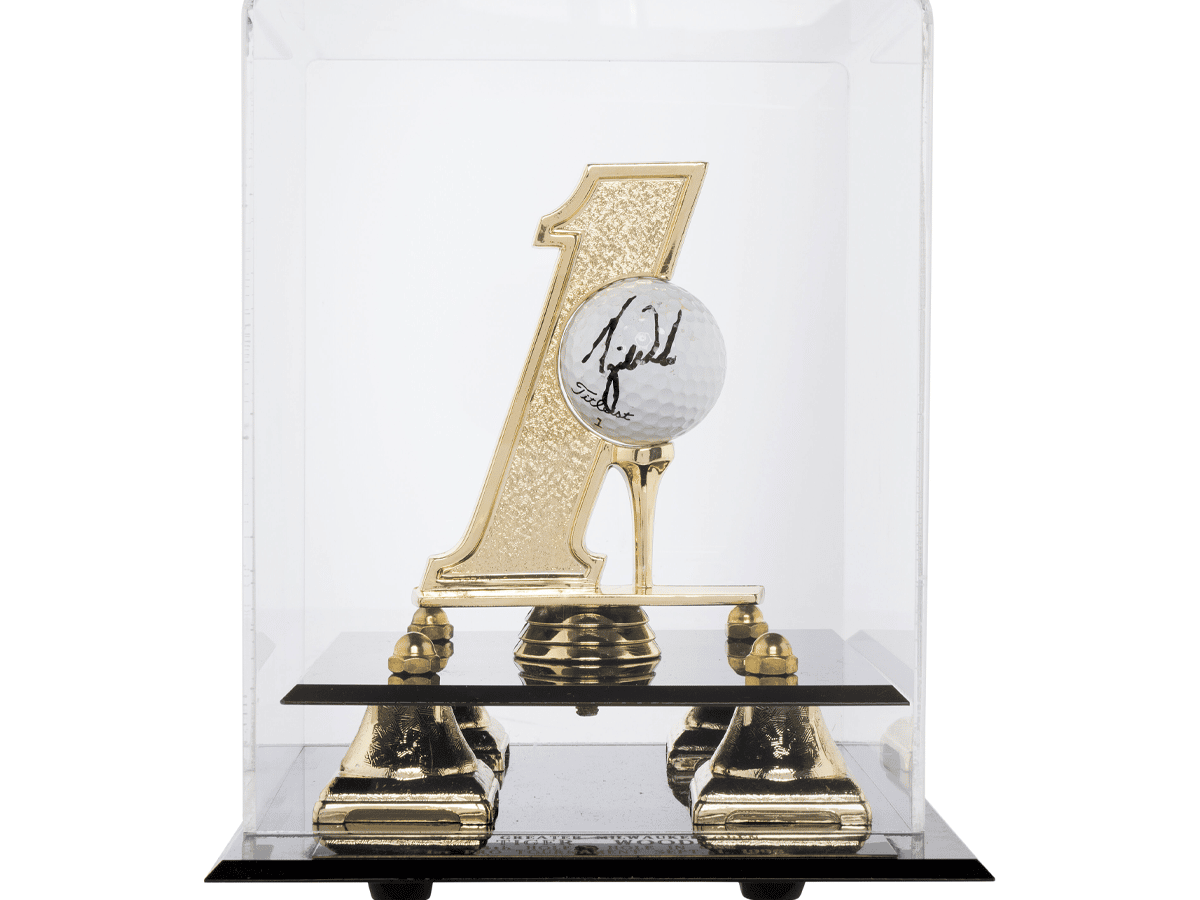 The then 20-year-old’s Titleist can be purchased via Heritage Auctions, with bidding open for the next two weeks. However, the reported price tag is expected to surpass USD$50,000 (AU$78,000) – which is pretty steep even for elite country club types. It’s a rare piece of sports memorabilia because while Woods has won 82 PGA tournaments and 15 majors, he’s only hit two other holes-in-one at PGA events in the 26 years since.

“It’s difficult to equate the significance of this ball to something in another sport,” Chris Nerat, the sports consignment director at the auction house, said in a statement. “This is more than just someone hitting a home run or scoring a touchdown in his first game, because those things, while exceedingly difficult and impressive, happen far more frequently than a hole-in-one.”

The story behind the ball is almost as good as the shot itself. in 1996, Bob Gustin was attending the young phenoms professional debut with his brother-in-law David Beck. After witnessing the incredible ace at the 14th hole, the pair convinced Woods to throw the ball into the crowd. Beck reached for the pellet, deflected it and ended up in Gustin’s lucky hands. better yet, the director of the tournament assisted in getting the ball signed by Woods, making it even more valuable.

Gustin is now keen to cash in on his great fortune and pass the ball to someone else. In the interest of good karma, he plans on sharing the proceeds with the family member who helped him become the proud owner in the first place.

“Whatever it goes for, I’m splitting that with my brother-in-law, David,” he said in a statement. “He’s the one who it deflected off of before it came to me. We both had a part in me ending up with this ball, so we’ll both enjoy it after it goes to someone else.”

To make a bid, head over to the Heritage Auctions. 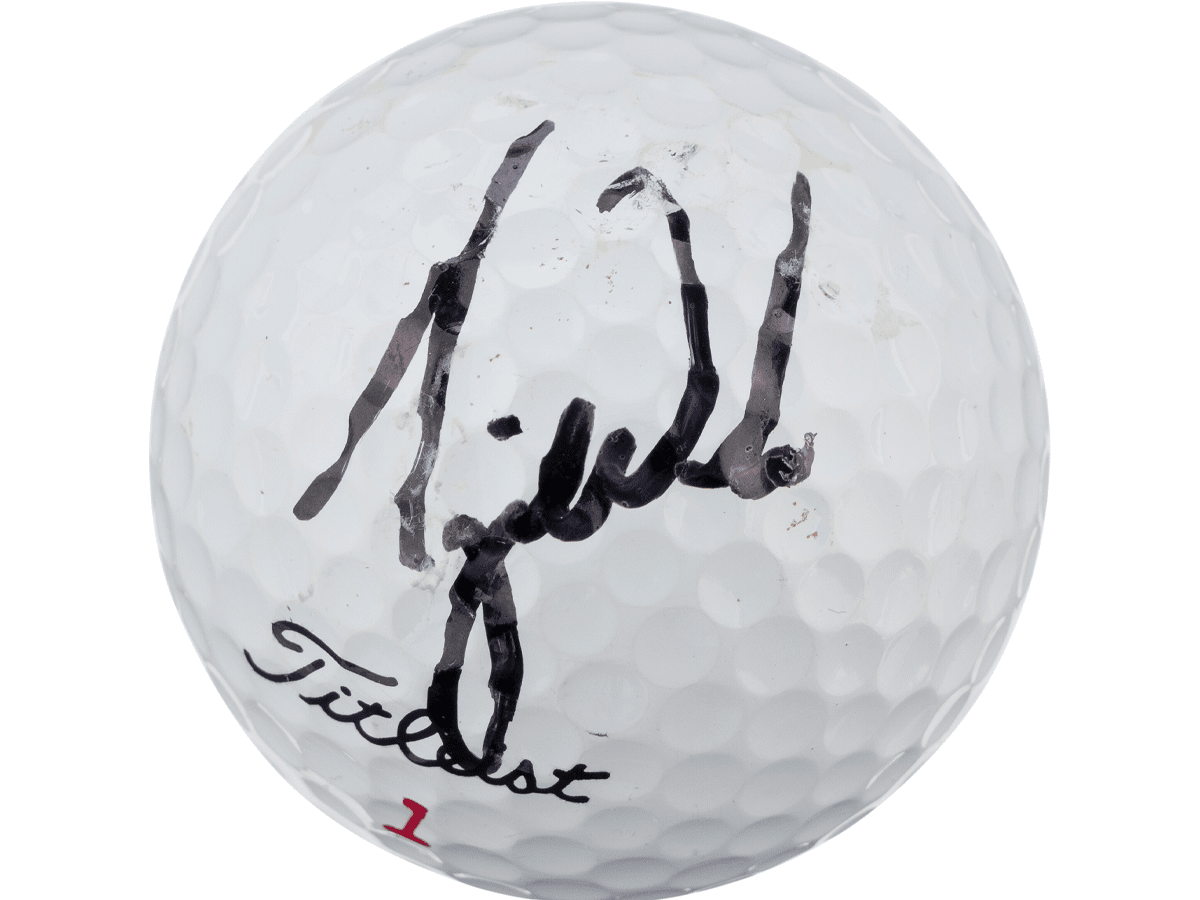