2020’s been a pretty great year for car launches. With the release of a new-look Land Rover Defender, the Tesla Roadster and the McLaren GT, car aficionados have had more than enough to drool over while in lockdown. But, if you told us at the start of the year that the Toyota Yaris GR was going to be the best launch of the year, we would have laughed you out of the room. Oh, how we were wrong. 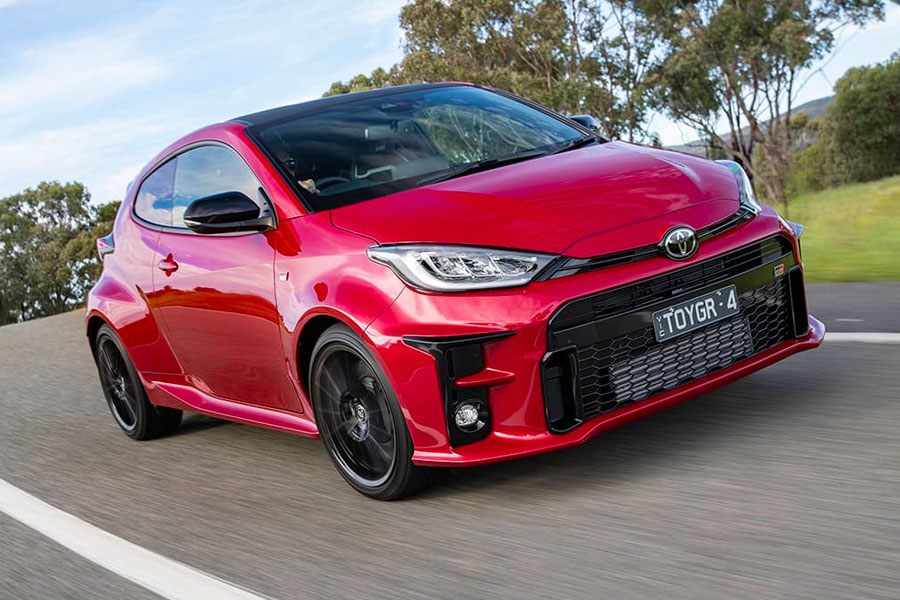 Now, here at Man of Many, we love a hot hatch. The idea of taking the family city run around, tuning and refining it into turbo-charged performance sports vehicle is every little kid’s dream – Like a lady in the streets and a freak in, well, also the streets – But, over the last couple of years, we’ve seen the rise of a new breed of hot hatches. The supercharged German luxury-hatches like the Mercedes-AMG A45 S or the BMW M135i xDrive are now getting a serious run for their money from newcomers like the Hyundai i30 N and the Honda Civic Type R. Now, with Toyota’s Yaris GR, the Orient has solidified itself as the new bastion of hot hatches. 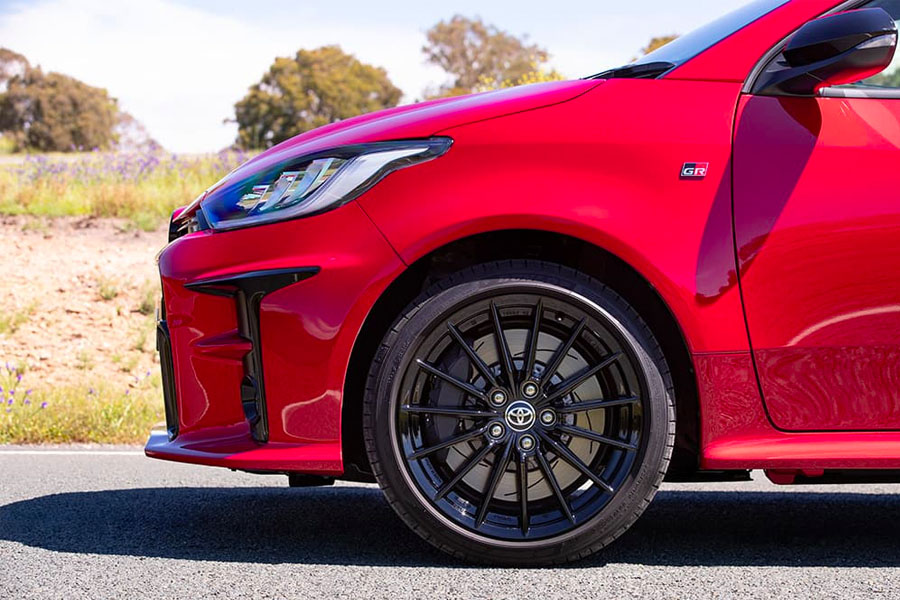 But to say the Yaris GR is a hot hatch is like calling a heroin addiction a mild craving. It’s a huge understatement. This iteration of Toyota’s smallest vehicle was built with one thing in mind – World Rally Championship. Don’t let that little Yaris badge mislead you. This car is so far from a little happy little city shopper car, it’s not even funny. Everything, from the ground up has been, has been considered with WRC at the front of their mind. It has the Yaris’ 2,560mm wheelbase, its light clusters, door mirrors and roof fin. But that’s it. Really. From there it’s a completely new car. A new beast. 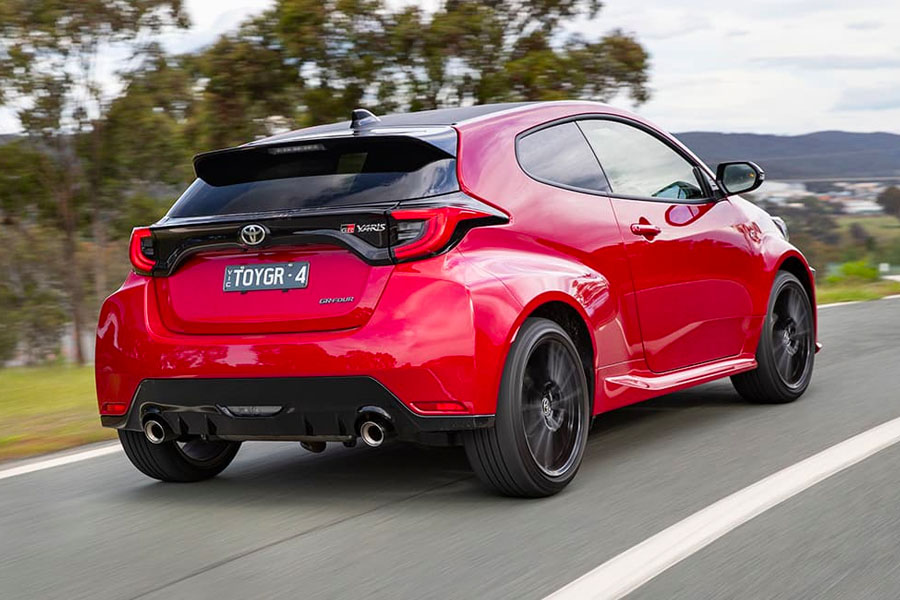 Oh, and it is a beast. Under the hood, you’ll find the world’s most powerful 3 cylinder production engine churning out a ludicrous 200kW of power. This sort of power sitting on the world’s lightest 4WD system and emboldened with an innovative new ball-bearing mounted turbo and you’ve got yourself a pocket-rocket supercar.

Only available as a six-speed manual, the Yaris GR has superb driving feedback. Like a proper rally car, you can feel the road and the engine moving under your feet. In cars these days there’s a fine line between computer assistance and driver reliance that is all too often skewed towards the computer. The Yaris GR has tread this line perfectly. An electronic clutch is seamlessly integrated into the refined Yaris drivetrain to allow every iota of the car’s ability at the driver’s beck and call. 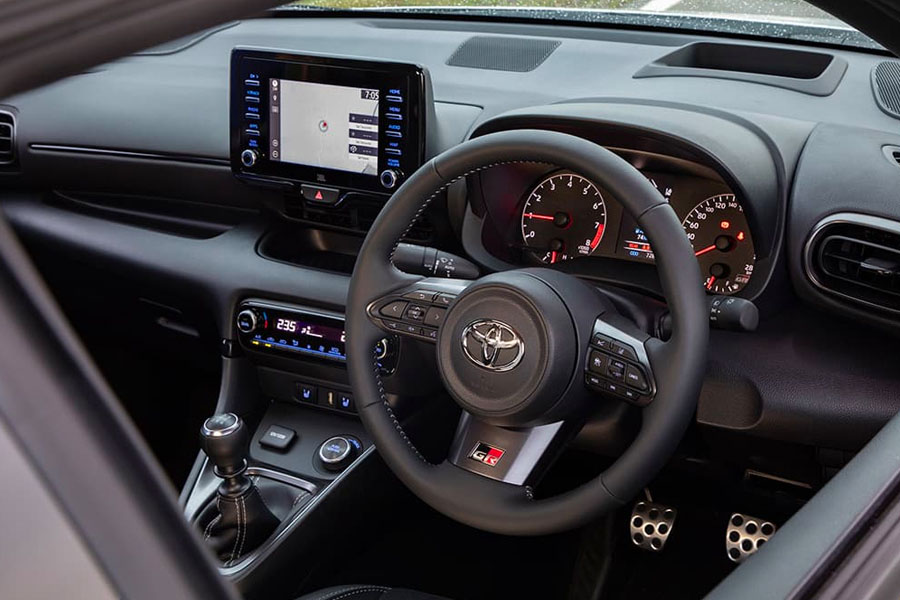 An all-new drive train supports the world’s most powerful production 1.6L engine. With the ability to produce over 200kwh, this three-cylinder is a far cry from the shopping trolley’s that are usually adorned with the Yaris badge. It’s a truly superb feat of engineering the amount of sheer power Toyota’s Gazoo Racing team has been able to squeeze out of this bad boy.

As we’re talked through the new innovations by GR’s chief engineer, it’s clear that there is a burning sense of pride that the whole Toyota team has in Yaris GR. There’s always been a fastidiousness and refined efficiency deeply engrained within Japanese culture and both of these are put on startling display in the Yaris GR. This is the start of something big. The GR motif is set to beckon in a whole new age for Toyota. A move that is sure to reposition the brand in the mind of motorists. From here on in, any car dubbed a GR is a destined to be a performance vehicle. 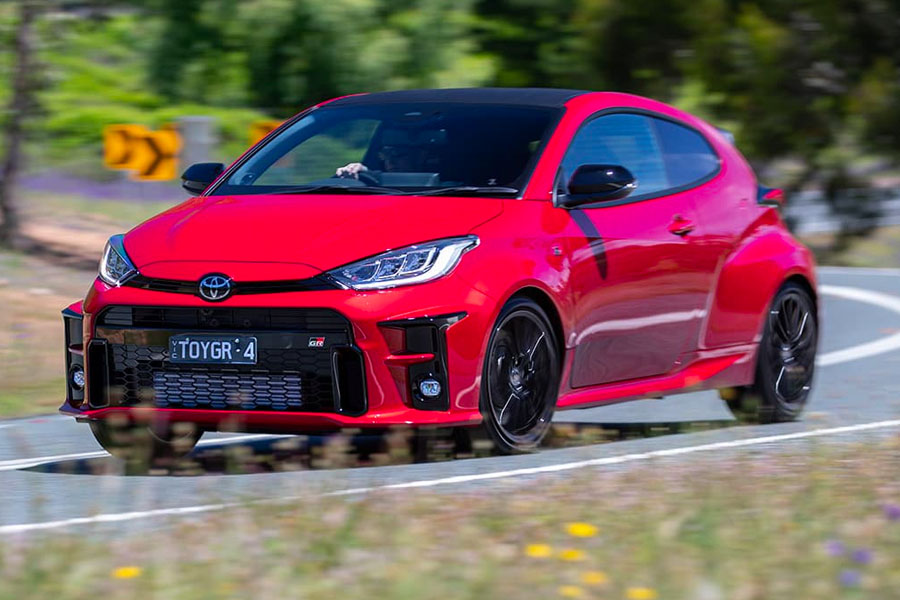 The Yaris GR is just the beginning. A roaring, screaming, bat out of hell beginning. Watch this space. 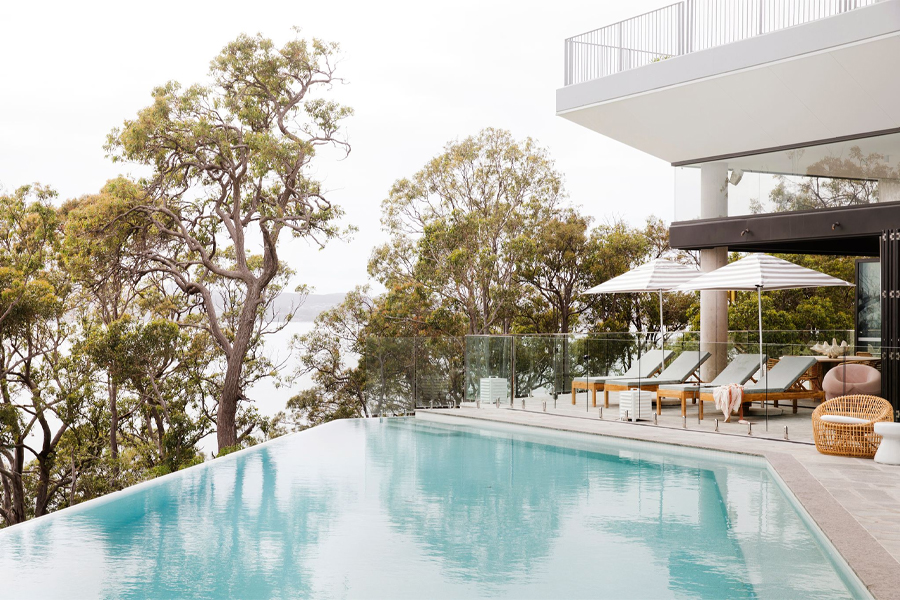 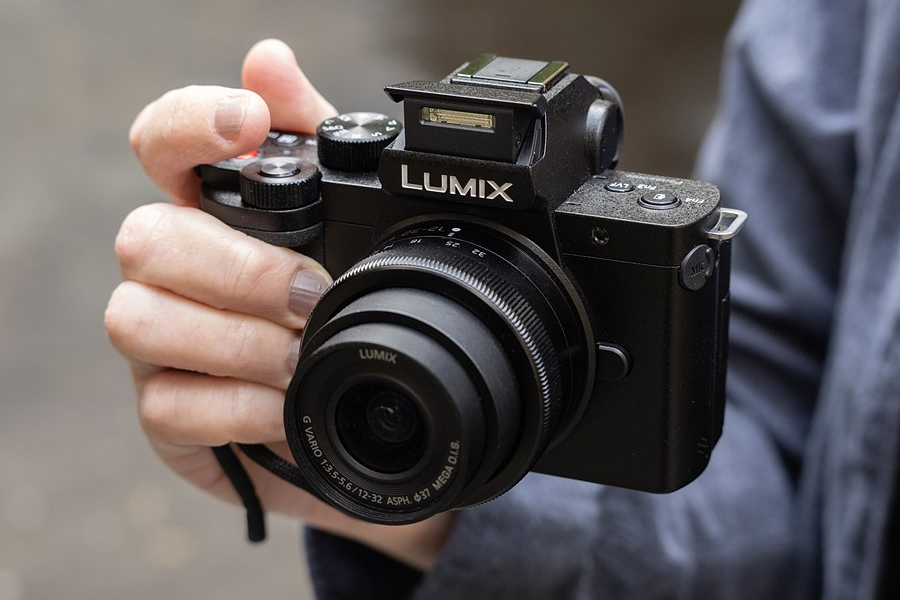 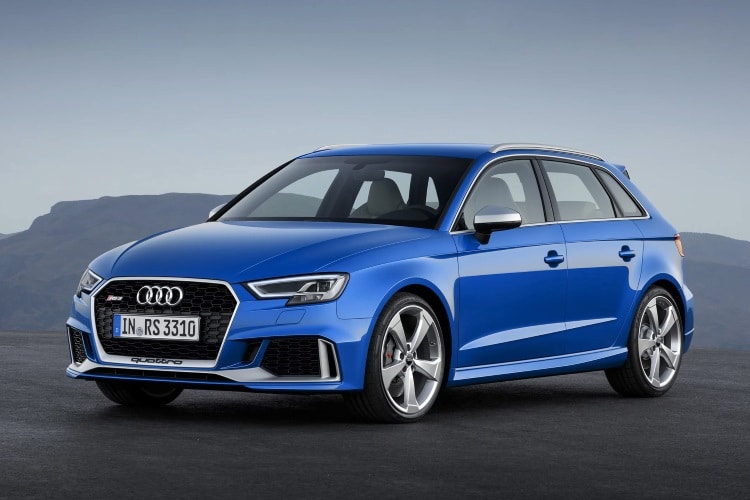