At long last, Formula 1 (F1) and the Las Vegas Convention and Visitors Authority (LVCVA) have confirmed that a street circuit-style Grand Prix is headed to the iconic Las Vegas strip. Set to land on a Saturday in November 2023, the new Las Vegas Formula 1 Grand Prix will mark the third US event on the racing calendar, joining stablemate Austin and the newly-introduced Miami circuit. With a blistering backdrop and some of the most recognisable landmarks on earth, this one is going to be big.

You’ll also like:
The Russian Grand Prix May Have Been Canned But FIFA Isn’t Following Suit
All Hail King Verstappen? F1’s Most Controversial Championship Ever
INTERVIEW: The New Daniel Ricciardo Has Arrived 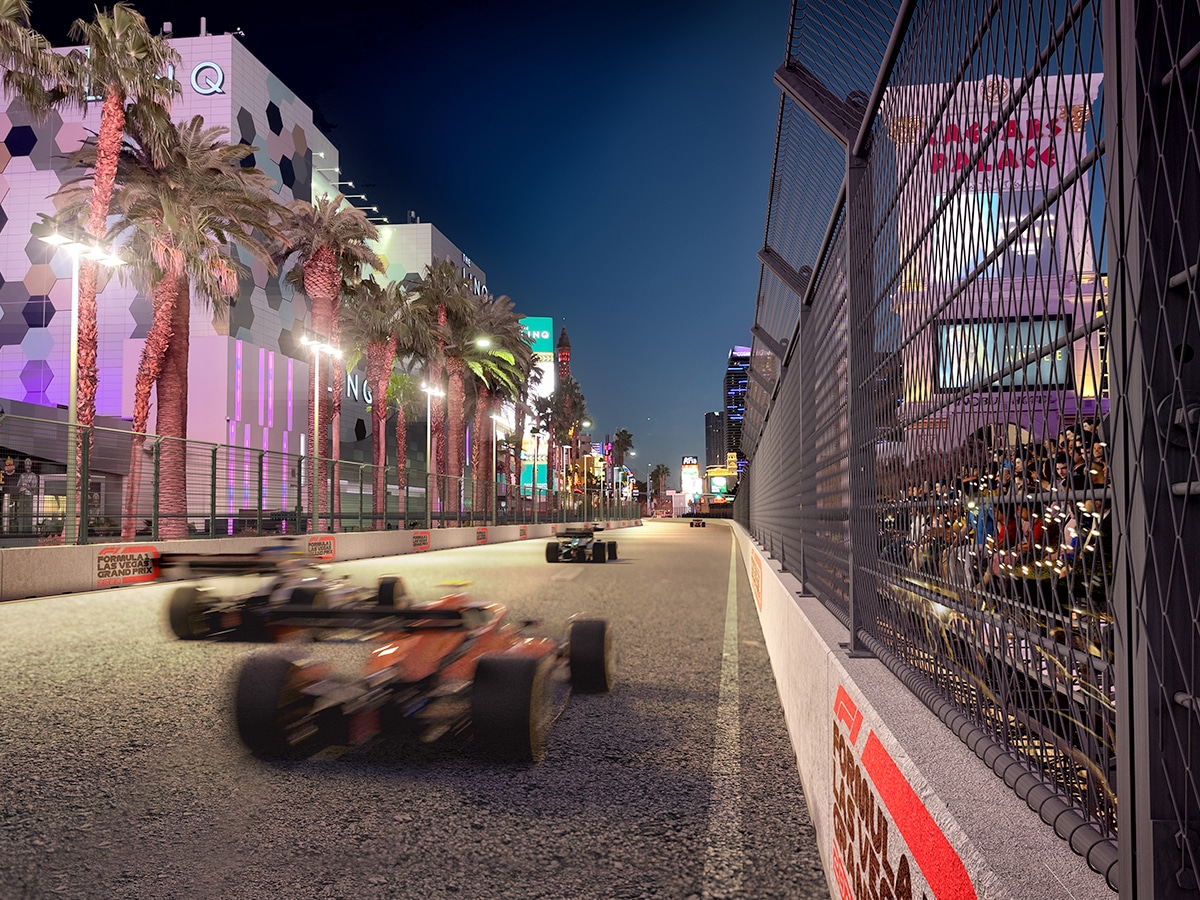 For fans of the F1, a Las Vegas Grand Prix has been a long-held pipe dream. The prospect of the world’s best drivers thrashing motor racing’s most impressive vehicles around the tight twists and turns of the adult playground is about as enticing as things get. Simply imagine a trademark Lewis Hamilton outside pass in front of Caesar’s Palace, or Danny Ric taking his McLaren through the checkered flag in front of the MGM Resorts, and you start to see why F1 is banking on the bright lights of Las Vegas.

According to the racing body, the new Las Vegas F1 track comes in at 3.8 miles (6.12 km) long from start to finish, with initial estimates suggesting that drivers will hit top speeds of over 212 mph (342kmh). There will be 50 laps in total, comprising of three main straights and 14 corners, with the F1 confirming a much-anticipated high-speed cornering sequence and a single chicane section will feature prominently. 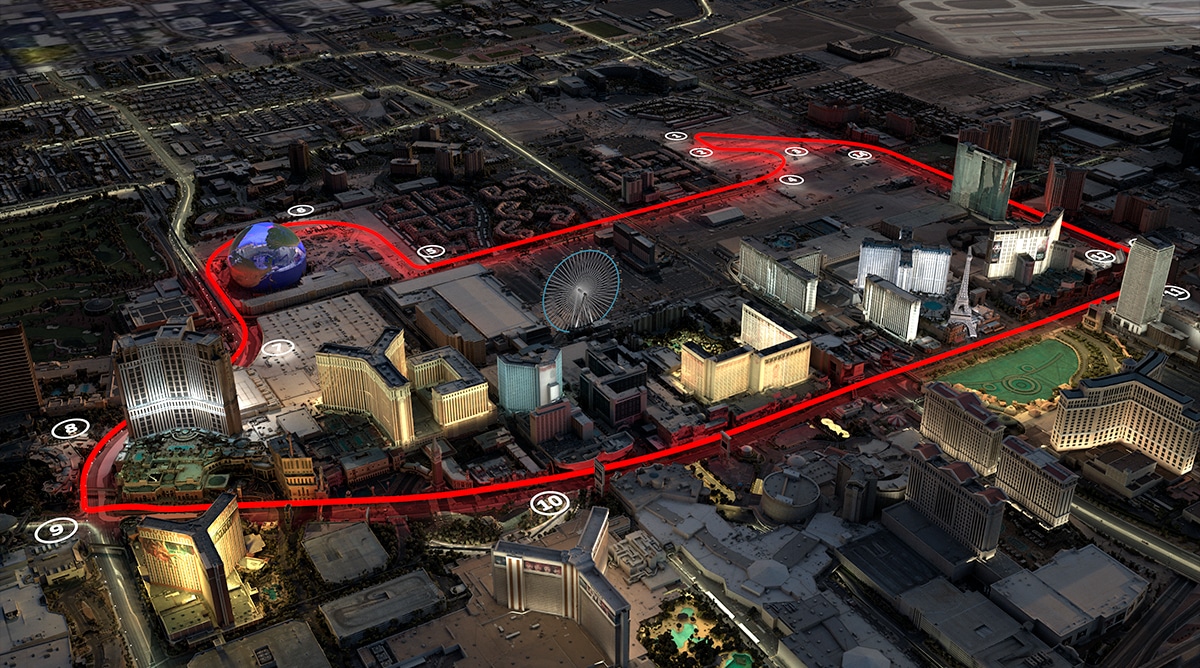 “This is an incredible moment for Formula 1 that demonstrates the huge appeal and growth of our sport with a third race in the US. Las Vegas is a destination known around the world for its excitement, hospitality, thrills, and of course, the famous Strip,” Stefano Domenicali, president and CEO of Formula 1 said. “There is no better place for Formula 1 to race than in the global entertainment capital of the world and we cannot wait to be here next year.”

For drivers, the Las Vegas F1 race presents an interesting challenge. Set to the bright lights of the storied strip, the Grand Prix event’s street-circuit structure separates it from other established races, even those within the US. In a statement posted by the F1, AlphaTauri’s Pierre Gasly summed up many of the drivers’ responses, saying: “That’s going to be insane”, while seven-time champion Lewis Hamilton described the new race as “hardcore”

“It’s going to be a pretty hardcore event,” Hamilton said. “Knowing that it’s a real party city, it’s difficult for a racing driver. How am I going to focus that weekend? There’s going to be so much going on.”

The new Formula 1 Las Vegas Grand Prix will debut in November 2023, with further information to be released in the coming months. You can check out the initial renders for the race, alongside the new track design above. 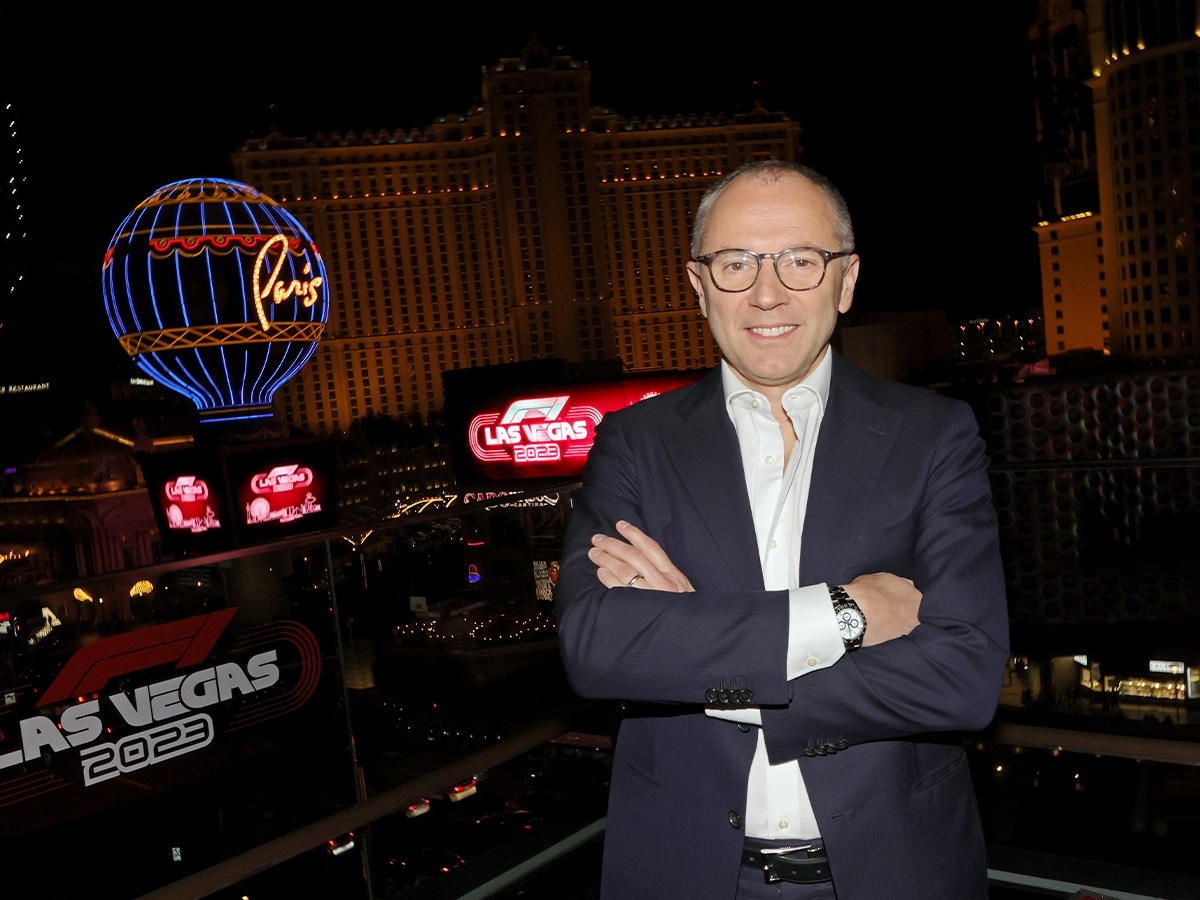 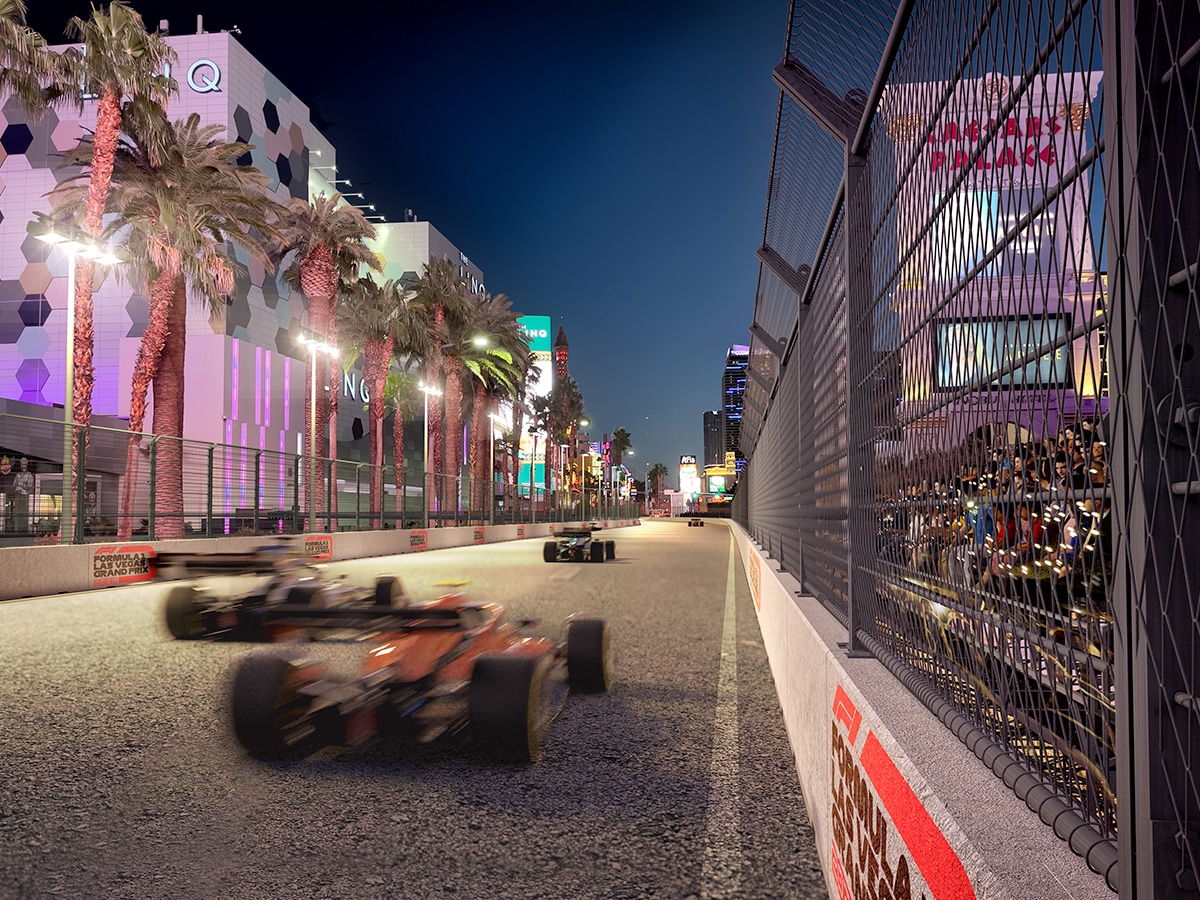 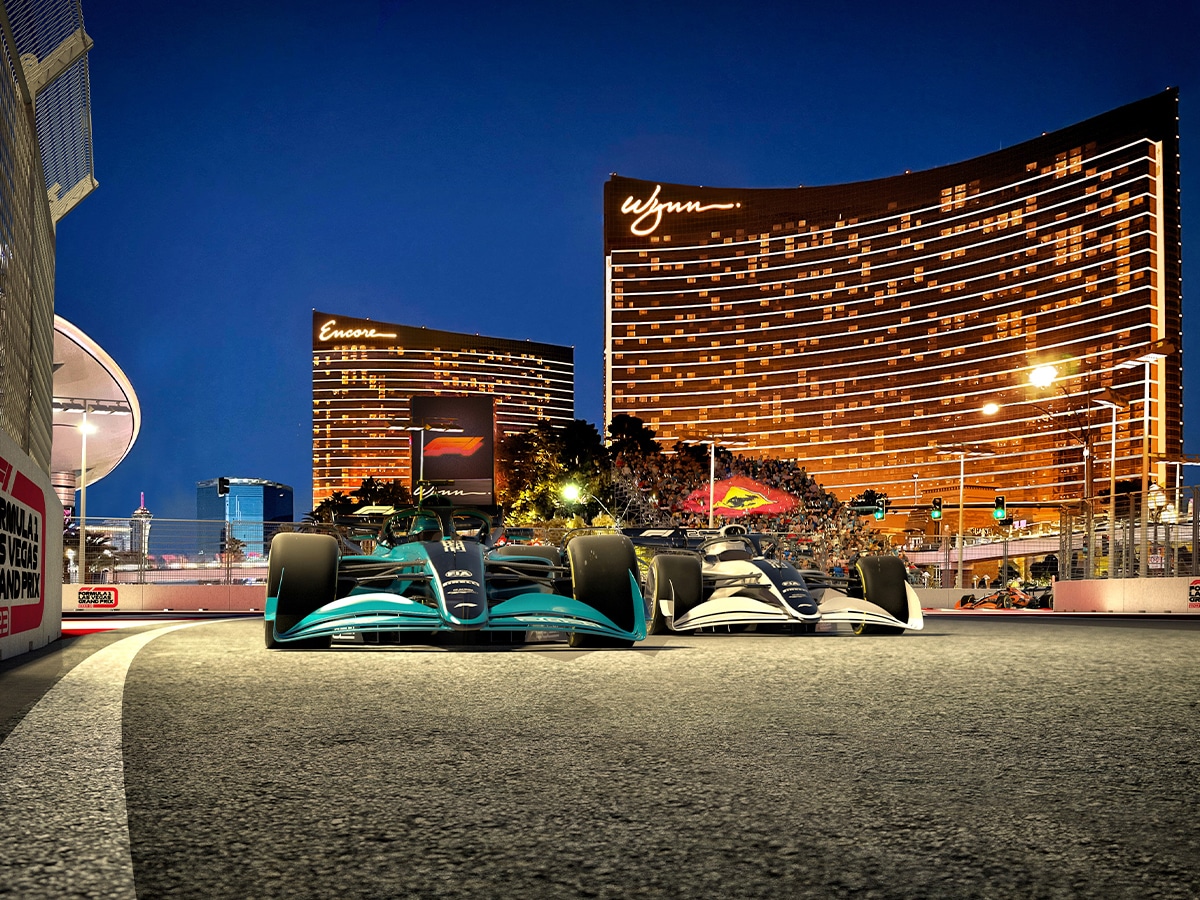