British luxury automaker Bentley is giving new meaning to the idea of going for a sleigh ride. Reportedly commissioned by a “world famous celebrity,” the Reindeer Eight is a set of eight Mulliners that were built to “upgrade his flying sleigh to something a little more luxurious and special.” In response to receiving the cars, the even more jolly old Saint Nick said, “What fun it is to ride in a 542 horsepower sleigh. Plus, there’s space in the back for all my subordinate Clauses. I’m looking forward to putting 41 million miles on the clock before the end of the year.” 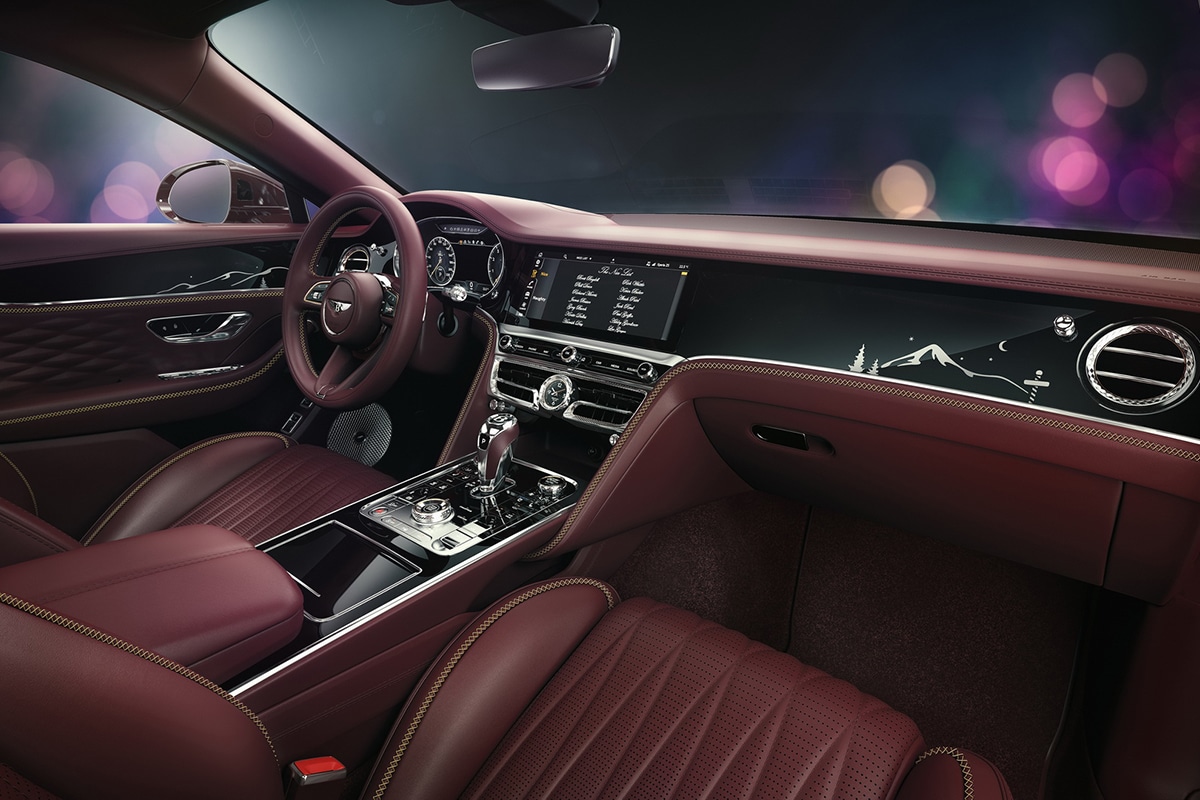 Mythical clients aside, these festive Muliners will bring Christmas joy wherever they go. The cars are finished in a deep red Cricket Bauble paint finish. Mounted on the hood is a gold 3D-printed reindeer replacing the Flying B mascot. V8 badges were also replaced with “Reindeer Eight” badging. The bonnet strip, which is typically done in chrome, was re-trimmed in gold. Carbon diffusers were added to the front and rear bumper, and the side sills and boot lid spoiler were also done in carbon. Inside the cars, Bentley aimed for the nice list, decking out each of the “Reindeer” in unrivalled luxury.

The interior matches the exterior, being done in Cricket Bauble with gold personalized embroidery. Wood veneer covers the dashboard and extends onto the doors. The Grand Black veneer has a winter night scene inlayed into the fascia and door waistrails. When the engine start button is pressed, sleigh-bells jingle and the center section of the dashboard rotates to reveal a 12.3-inch touchscreen. 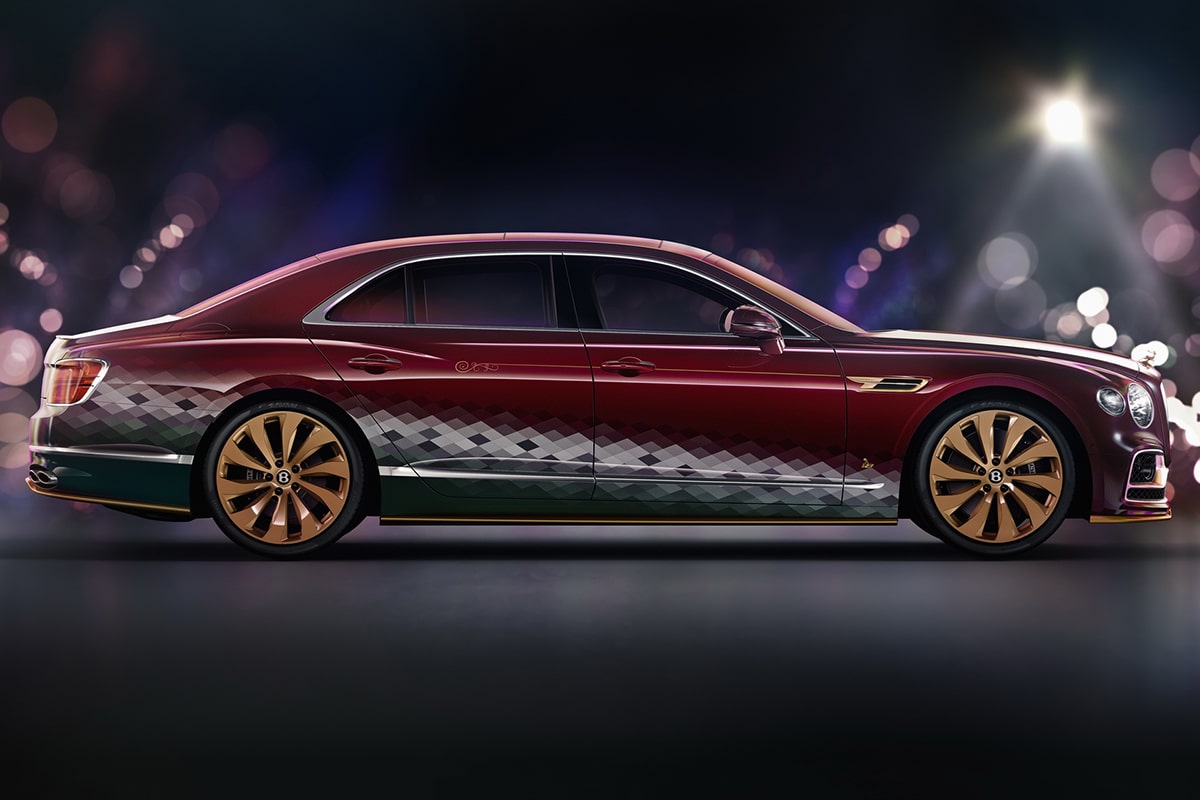 There’s no reindeer equivalent when it comes to power, but these “Reindeer” are capable of 542 horsepower and 568 lb-ft of torque thanks to the twin-turbocharged 4.0-liter V8 engine. When it’s time to deliver presents, Santa will be flying at a top speed of 198 miles per hour, and 0 to 60 miles per hour speed of just 4.0 seconds.

One thing is for certain, Bentley has made it onto the nice list for this Christmas season. The other thing we know for sure? This year, Santa will be delivering toys to all the good boys and girls in absolute luxury. 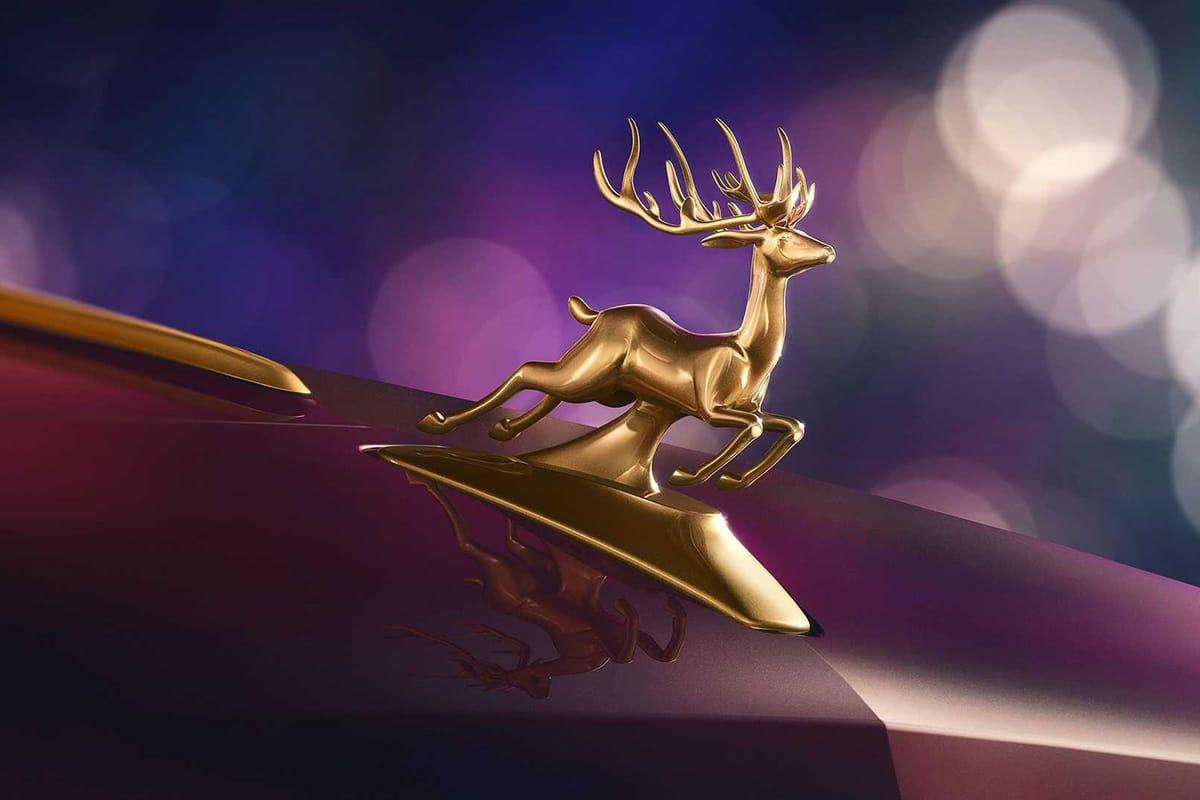 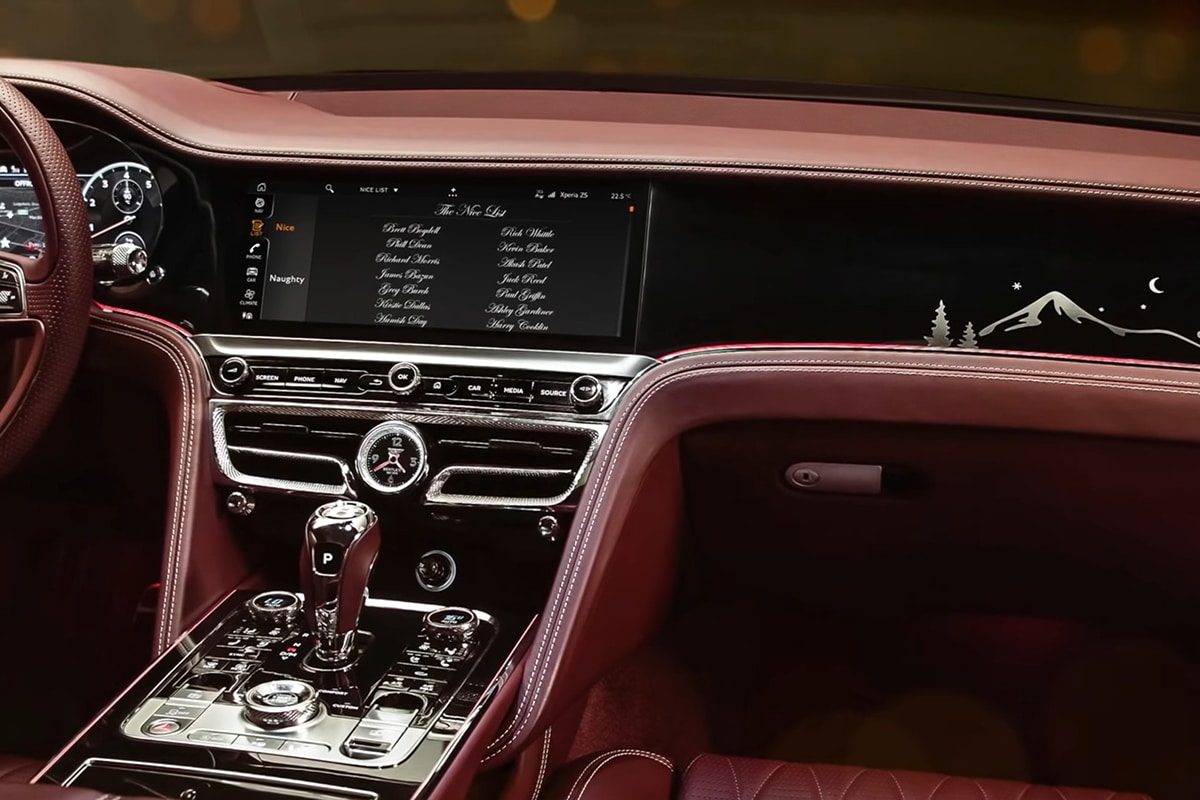 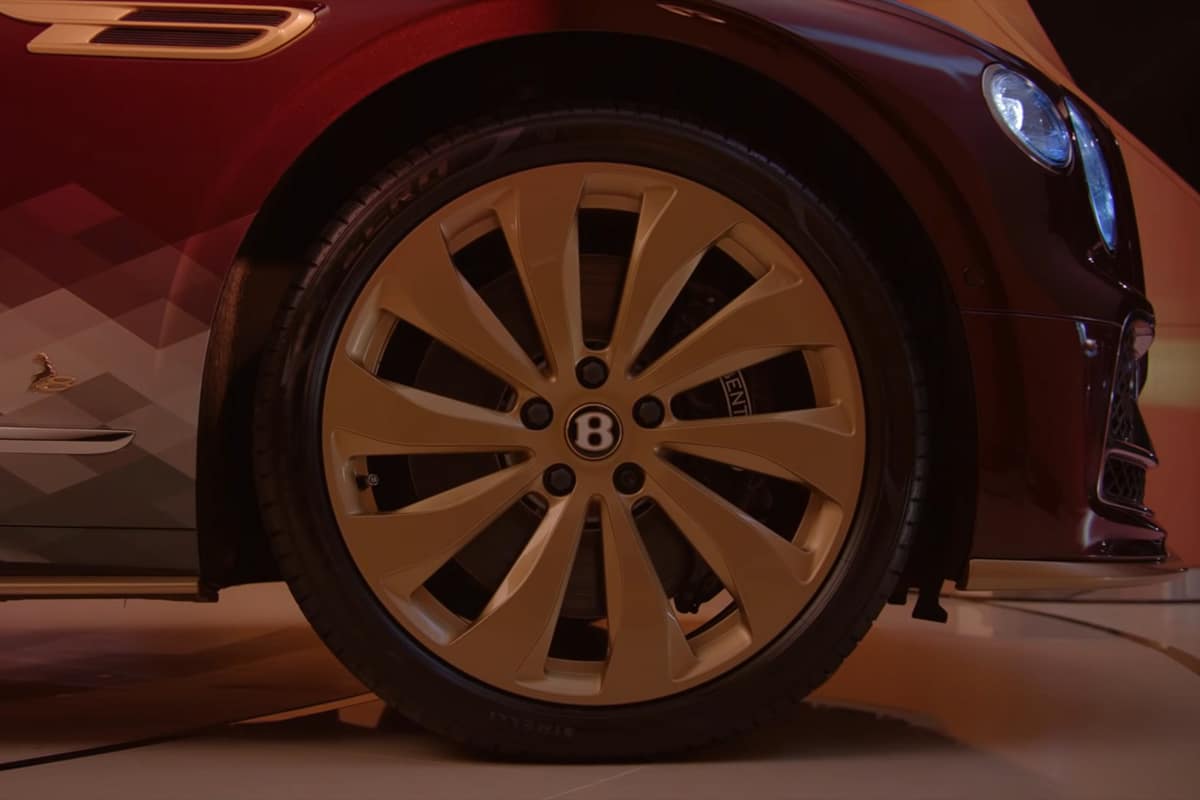 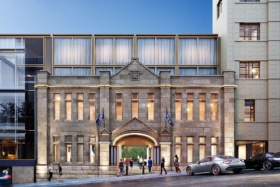 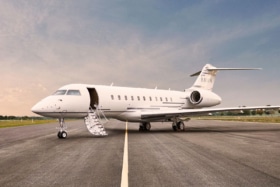 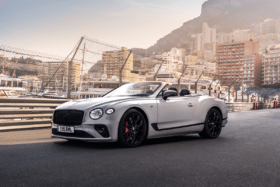